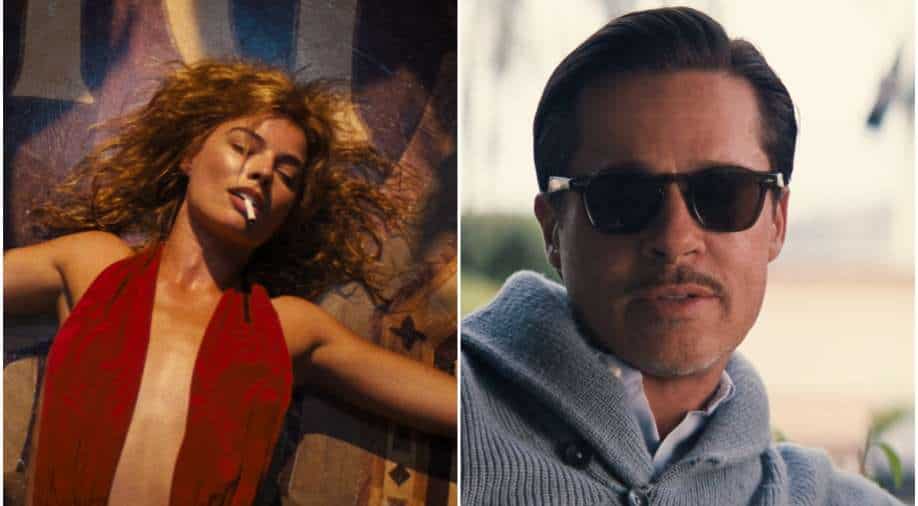 A trailer for ‘Babylon’ is out. The epic period comedy-drama film is written and directed by Damien Chazelle, the filmmaker behind acclaimed movies like ‘Whiplash’, ‘La La Land’, and ‘First Man’. For ‘La La Land’, Chazelle received an Oscar in the Best Director category. ‘Babylon’ has a truly formidable cast with names like Brad Pitt, Margot Robbie, Jean Smart, and Tobey Maguire. The film is set in Los Angeles in the 1920s and is said to be a tale of “outsized ambition and outrageous excess”. The trailer promises a handsome-looking, star-studded period piece that also looks like a lot of fun.

The peppy trailer introduces the major characters. We see Margot Robbie’s Nellie LaRoy, who is a carefree woman who just wants to party and abhors paying taxes. Her partner in conversation is Diego Calva’s Manny Torres, who appears to share her beliefs. Their conversation is interspersed with visuals of Brad Pitt’s movie star Jack Conrad surrounded by spotlights and attention, and enjoying it.

Tobey Maguire also turns up. The film overall appears to be ‘Once Upon a Time in Hollywood’ fused with ‘The Wolf Of Wall Street’ in terms of visuals and themes. Like the Martin Scorsese film, it shows the debauchery that was prevalent in those times in Hollywood. The 1920s Hollywood, the era when silent cinema gave way to ‘talkies’, is curiously unexplored by, well, Hollywood. Finally, it seems to be receiving its due.

The official synopsis reads, “From Damien Chazelle, Babylon is an original epic set in 1920s Los Angeles led by Brad Pitt, Margot Robbie, and Diego Calva, with an ensemble cast including Jovan Adepo, Li Jun Li and Jean Smart. A tale of outsized ambition and outrageous excess, it traces the rise and fall of multiple characters during an era of unbridled decadence and depravity in early Hollywood.”