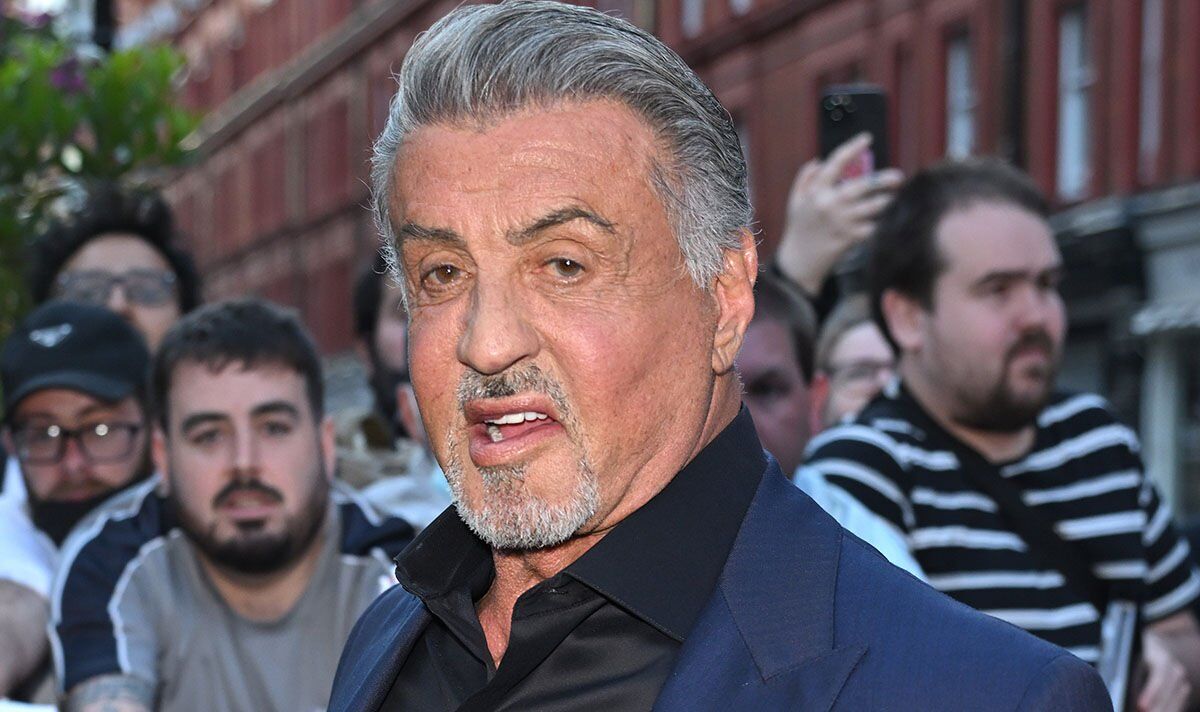 The veteran action star is ready to go ten rounds with his former Rocky producer after posting blistering and insulting attacks on social media. The language and content of a series of tweets have left Hollywood reeling as the Rocky and Rambo hard man publicly attacks the 91-year-old veteran producer and his “useless” producer sons. Stallone’s fury over the current state of his Rocky franchise and the characters he created has also left him “heartbroken” as he told fans: “I never wanted ROCKY to be exploited FOR THIS GREED.”

It is all more extraordinary because Stallone and producer Irwin Winkler worked together from the first Rocky film in 1976, and on every subsequent one.

Yet in a shocking new post Stallone said: “Another Heartbreaker… Just found this out…ONCE AGAIN, IRWIN WINKLER, this  94 year old PRODUCER and HIS SELFISH USELESS CHILDREN are once again picking what is left OFF THE BONES of another wonderful character !!! Seriously, how do you weasels look in mirror ???. I am sorry to the FANS, I APOLOGIZE to the FANS.”

Winkler’s sons David and Charles also worked on later films in the franchise.

On July 17, he posted (and later deleted):  “I really would like [to] have at least a little WHAT’s LEFT of my RIGHTS back, before passing it on to ONLY YOUR CHILDREN – I believe That would be a FAIR gesture.”

In that post, he named Winkler, calling him “the remarkably untalented and parasitical Producer of Rocky and Creed.”

It’s a staggeringly blunt and personal attack, especially considering the pair worked together for so long. Stallone was even there when Winkler was awarded a star on the Hollywood Walk of Fame in 2000.

Commentators have also pointed out that Lundgren had already started teasing the project last November, despite Stallone now saying “Just found this out.”

Despite Stallone referring to him as a parasite, Winkler previously described how he mortgaged his house and put it up as collateral to the studio to get the first Rocky film made.

Former Fox News entertainment reporter Roger Friedman said: “I’m told that Stallone’s producing partner, Braden Aftergood, sat in a Zoom pitch meeting in April with Lawton and signed off on the project, giving Stallone’s approval. According to my sources, MGM would not proceed with a Rocky spin-off movie unless Stallone gave permission…

“What still doesn’t make sense about this? Stallone could handle all this through the top lawyers and agents in Hollywood. Why has he chosen the route of a public fight? It’s not reflecting well on him, right or wrong.”