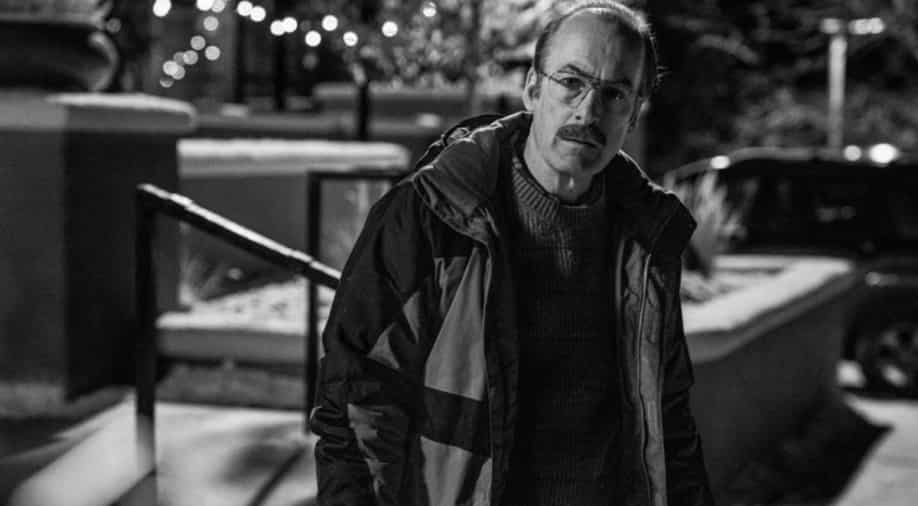 The eleventh episode of the sixth and final season of ‘Better Call Saul’ is probably the most revelatory episode so far and for longtime fans of the ‘Breaking Bad’ universe, most exciting. Not only do we finally learn of the fate of Rhea Seehorn’s Kim Wexler, the heroine and in this scribe’s opinion the main character of the show, but we also get to renew our acquaintance with old favourites: Walter White (Bryan Cranston) and Jesse Pinkman (Saul Goodman). The latter does not count as a spoiler as the very title of the episode is ‘Breaking Bad’ and it has long been known that the two main characters from the original show will return.

Hereon though, I am going to go into specifics, so if are yet to see the episode, please do and come back.

Directed by the veteran of the ‘Breaking Bad’ universe, Thomas Schnauz, ‘Breaking Bad’ with none other than Francesca Liddy (Tina Parker), Saul Goodman’s secretary who worked for him in his office. After all the brouhaha of law enforcement dismantling Heisenberg’s massive drug empire, her fate was not revealed. Turns out, she is alive and well but has to do menial jobs for a living. She receives a call from Goodman who offers her money in return of information. The titular hero apparently wants back in the game. Having lived under cover as Gene Takavic, he is back to his old ways.

Oh, and Francesca says she received a call from Kim Wexler! So Kim is alive. When Saul tries to call her in a phone booth, he appears to be speaking angrily — it is not clear whether it is her or somebody else — and slams the telephone repeatedly and kicks and breaks the door glass.

Meanwhile, Saul again enlists the help of Jeff (Pat Healy) and his friend and begins fooling fairly rich patrons in a bar and accumulating a respectable pile of cash. The first thing he does? He orders the massager he used to have back in his office in his Saul Goodman days. Despite the risk, despite what his time living as a slimy lawyer gave him, Gene cannot help himself. He is as addicted to breaking bad as Pinkman was to meth.

And yes, Walt and Jesse return. The scene elaborates upon the ‘Breaking Bad’ scene in which the two kidnap Saul and threaten him by digging a man-sized hole out in the desert. And Saul thinks Lalo sent them. We see Saul getting back in the truck and same old bickering between Walt and Jesse ensues. Although they are both not good people, the scene is still like meeting old friends.

The scene is a little jarring, though. Both Cranston and Goodman look a little different. Goodman, particularly, is a little older. We also get to see Mike in a flashback that preceded Saul going to meet Walter White at his workplace.

The final scene of the long-ish episode promises that Saul Goodman is truly back in the present.