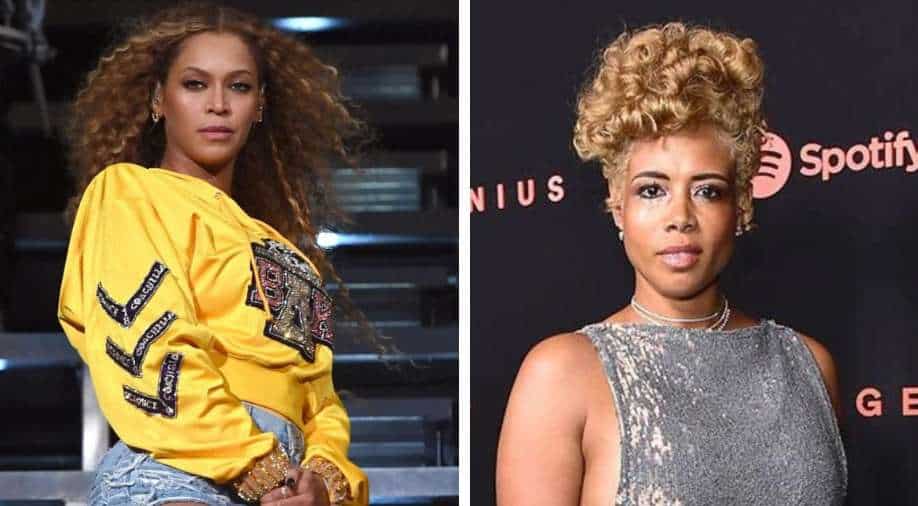 Beyonce has yet again made changes to her latest album ‘Renaissance’. She has removed a part of Kelis 2003 hit song ‘Milkshake’ at the end of the original version of ‘Energy’ for her new album. This comes days after she removed a racial slur from another song from the album. The song was slated for release on July 29 and before the release of the song, Kelis expressed her displeasure about not being approached and termed the usage as “theft”.

The sampled beat no longer appears on Queen Bey’s ‘Renaissance’ album on streaming services, and Kelis’ name has also been wiped from the credits list.

Beyonce has been quick to remove the controversial sample from streaming services like Tidal and Apple Music. Kelis’s name has also been removed from the list of credits.

Kelis recently made a statement saying the music industry has “no soul or integrity” left. Her Instagram account left a comment on a fan’s post saying, “My mind is blown too because the level of disrespect and utter ignorance of all 3 parties involved is astounding.”

Also Read: Johnny Depp’s ex Ellen Barkin calls him ‘jealous’, ‘controlling’: ‘There was a world of violence around him’

She added, “I heard about this the same way everyone else did. Nothing is ever as it seems, some of the people in this business have no soul or integrity and they have everyone fooled.”

Upon being praised as “the collab the world really needs,” by an Instagram user, Kelis replied, “It not a collab it’s theft.”

Kelis has not yet publicly acknowledged the change.