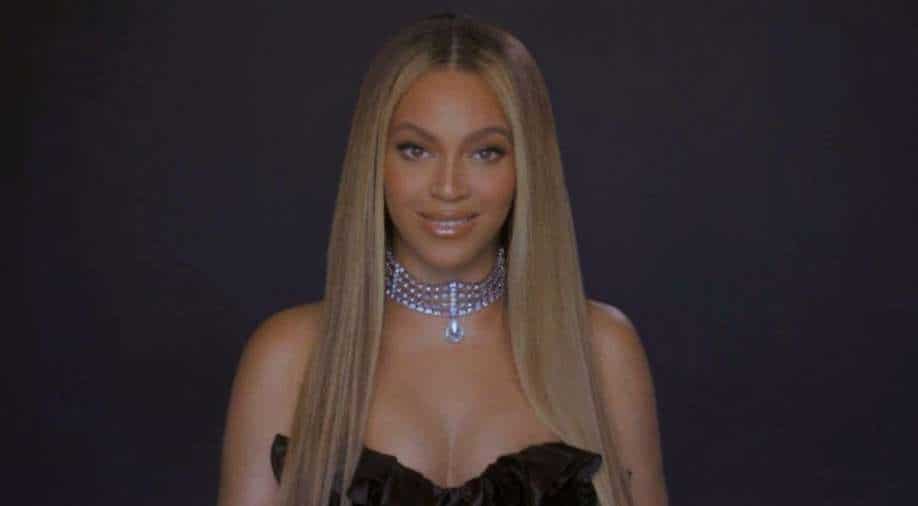 American singer-songwriter Beyoncé has decided to omit offensive lyrics from the track ‘Heated’ of her latest album ‘Renaissance’. Following the backlash from disability charities and activists, the singer has decided to re-record her song as people labelled it “ableist” for using the word ‘spaz’.

Since some disability campaigners felt that the word has been used to demean people with spastic cerebral palsy, outrage poured across the globe. However, as per a report by Insider, the word, in African American Vernacular English, means to go crazy or to fight.

In a statement to the same publication, a representative of the Grammy-winning singer shared that the lyric will soon be changed and it was not used intentionally in a harmful way.

“The word, not used intentionally in a harmful way, will be replaced,” the statement said.

Earlier, US pop star Lizzo faced backlash for using the same word in her song ‘GRRRLS’. When the outrage grew, she apologised and re-recorded the song after omitting the offensive lyric.

“Let me make one thing clear: I never want to promote derogatory language,” Lizzo wrote in a statement shared on social media.