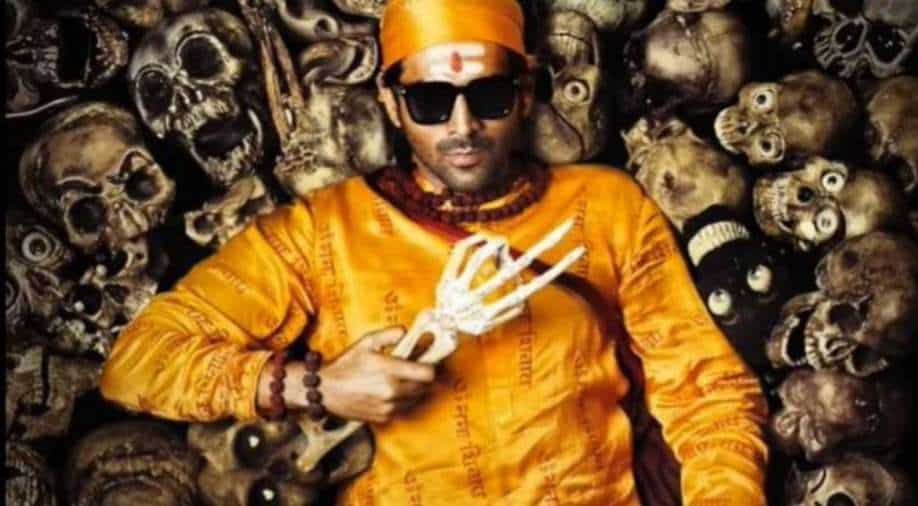 This Friday, two much-awaited Bollywood movies were released – one was Kartik Aaryan’s ‘Bool Bhulaiyaa 2’ and the second was Kangana Ranaut’s actioner ‘Dhaakad’.

The movie was released at a time when Bollywood big-budget films are struggling at the box office. After witnessing back-to-back flops of some big star-studded movies like Ranveer Singh’s ‘Jayeshbhai Jordaar’ and Akshay Kumar’s ‘Bachchan Pandey’, the hopes of all the Bollywood buffs are very high with Kartik Aryan and Kanagan’s movie.

So, this weekend it’s ‘Bhool Bhaulaiya 2’ vs ‘Dhaakad’, and looking at the first-day collection Kartik Aryan has claimed the top spot with the  ₹ 14.11 crore. The sequel has become Kartik’s biggest opener ever since his debut.

. @TheAaryanKartik delivers the Biggest Opening of Bollywood (As a straight Hindi Movie) of 2022! The superstar has arrived 🙌🏻

Talking about ‘Dhaakad’, the action drama about human trafficking had a very low start. As per Trade Analyst Ramesh Bala the movie has collected around Rs 50 Lakhs on the first day, ”#Dhaakad early estimates for All-India Day 1 is ₹ 50 Lakhs Nett,” he tweeted.

‘Bhool Bhulaiyaa 2’ is a sequel to the Akshay Kumar led superhit drama of the same name. The 2007 movie was helmed by Priyadarshan, meanwhile, this one is directed by Anees Bazmee.