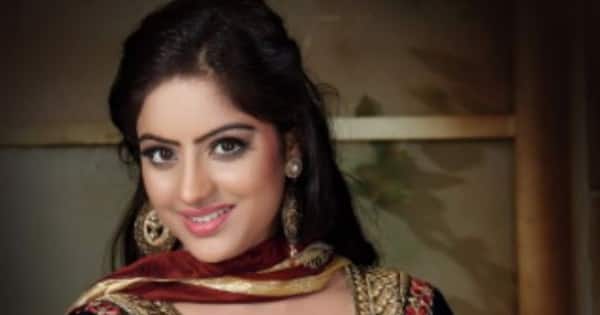 Bigg Boss is one of the most popular reality shows that has managed to grab the audience’s attention with its storyline and plot. Bigg Boss 16 has left audiences eagerly waiting for its new season. Naagin actress Tejasswi Prakash emerged as the show winner of Bigg Boss 15. The makers of Bigg Boss are all set to come back with their brand new season and the preparation is going on in full swing. Several celeb’s names are going around on social media who will be part of the show including Arjun Bijlani, Sanaya Irani, Shiny Ahuja, Divyanka Tripathi, and more. Also Read – Bigg Boss 16, Nach Baliye 10, Jhalak Dikhhla Jaa 10: Celebs all set to make small screen comeback with reality shows

There are reports that Diya Aur Baati Hum actress Deepika Singh has been approached for the show and talks are on between her and the makers of Bigg Boss 16. Apart from Deepika, the makers are also approaching Bollywood actress Prachi Desai. Earlier, the two actors were offered the show, but things didn’t work out. This will be Deepika’s first reality show. Bigg Boss 16 has been trending in the Entertainment news. Also Read – Tiger 3 actor Salman Khan was chased by 20 bikers with rods in their hands in Hyderabad?