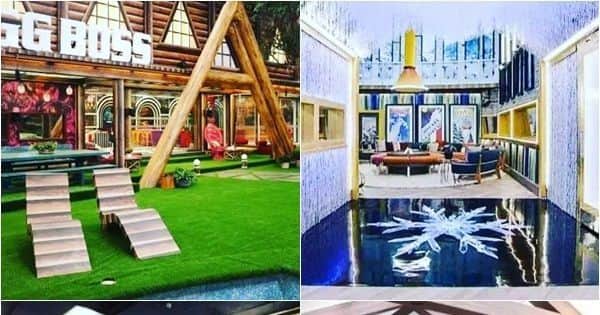 According to reports, Salman Khan is returning to host Bigg Boss 16. The show’s theme is said to be Aqua and the reality show if likely to start airing in September end or early October. Celebs such as Disha Parmar, Mohit Sehgal, Vivian Dsena, Prachi Desai, Ankita Lokhande, Anjali Arora, Saisha Shinde, Kanika Mann and Deepika Singh are being considered to be the contestants this year. We wait for the official announcement for the same.