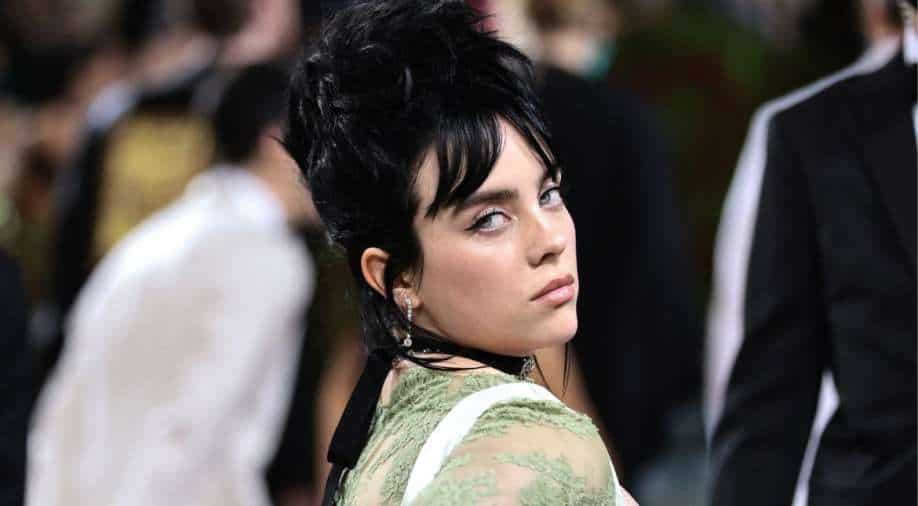 Singer Billie Eilish has always been outspoken about her life struggles and public image. Eilish is amongst those who speak on social justice and how the music and fashion industries have been sexualising women’s bodies. Recently, in an interview with the Sunday Times, the singer opened up about body image and called her relationship with her body a “truly terrible, horrible thing.” Eilish said, “I love that my body is mine and that it’s with me everywhere I go,” and still, she is constantly fighting with it. “I kind of think of my body as my friend,” she mentioned, calling her body, “My ugly friend!”

The singer further revealed that she has been uncomfortable with her body since the age of 11. This would not be the first time that the 20-year-old singer has spoken about her body issues. Eilish told Vogue last year that her body is her “biggest insecurity.”

Why does Billie Eilish think this way?

Public opinion and the media impacted Eilish’s positive perception of her body. For years, she wore baggy and oversized clothes. The singer said she doesn’t feel good about her body because of all the criticism thrown at her outfits. “Wearing baggy clothes, nobody is attracted to me, I feel incredibly unlovable and unsexy and not beautiful, and people shame you for not being feminine enough.”

“Then you wear something more revealing and they’re like, ‘You’re such a fat cow wh**e,” the pop star reveals, mentioning how difficult it is to satisfy everyone as she wore all types of clothing and had only received criticism.

“I’m a s**t, and I’m a sellout, and I’m just like every other celebrity selling their bodies, What the f**k do you want? It’s a crazy world for women and women in the public eye,” Eilish said, describing how hard she wanted to feel desirable. “I do have this worry that I felt so undesirable that I may have occasionally tried too hard to be desirable.”

Eventually, Eilish transformed her style from dying her hair blonde, to wearing a corset on Vogue’s cover page, to wearing a dreamy ball gown for the 2021 Met Gala. However, at the same time, she told the outlet that the all-glammed-up look was about “taking that power back, showing it off, and not taking advantage with it.”

Despite telling the Sunday Times about her body relationship being “nowhere good,” the singer added that she was recently confident in what she wears now. “In the past couple of months, I feel far more solid in who I am. I feel different now, like I’m desirable. I feel like I’m capable of being as feminine as I want to be and as masculine as I want,” she concluded.