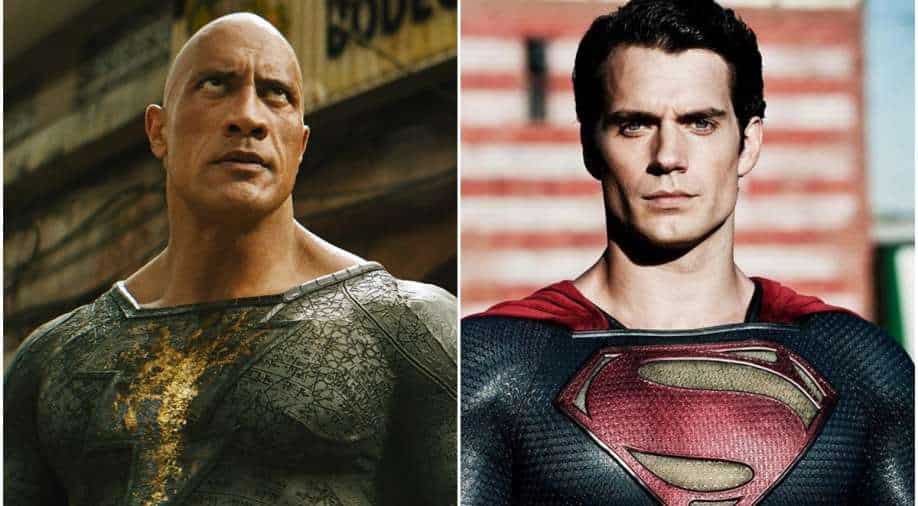 A new clip from the upcoming DC movie, ‘Black Adam’, is out. Titled ‘Legacy’, the clip establishes the place of Dwayne Johnson’s titular anti-hero in the DC Extended Universe. In this Jaume Collet-Serra directorial, Black Adam comes in conflict with the Justice Society, which was the original superhero team of the DC Universe before Justice League debuted. Supervillain Sabbac has also been spotted in the promos, and it is likely that Black Adam will team up with the Justice Society to take on him. Adam Sztykiel, Rory Haines, and Sohrab Noshirvani have penned the script. Usually an archenemy of Shazam, Teth-Adam, the real name of Black Adam, was earlier going to face off with Zachary Levi’s superhero in the 2019 movie ‘Shazam!’, but it was decided to give him his own movie first.

You can see the clip above below. It is clear that the movie is set in the same universe as ‘Batman v Superman’, ‘Justice League’, and so on. The clip may also be teasing the inevitable duel between Black Adam and Superman. We still do not know whether Henry Cavill will return to the role of Man of Steel, but the confrontation will certainly happen.

There is a lot riding on the film’s shoulders as the DCEU is fragmented. This film and 2023’s ‘The Flash’ have the ability to rejuvenate the floundering franchise.