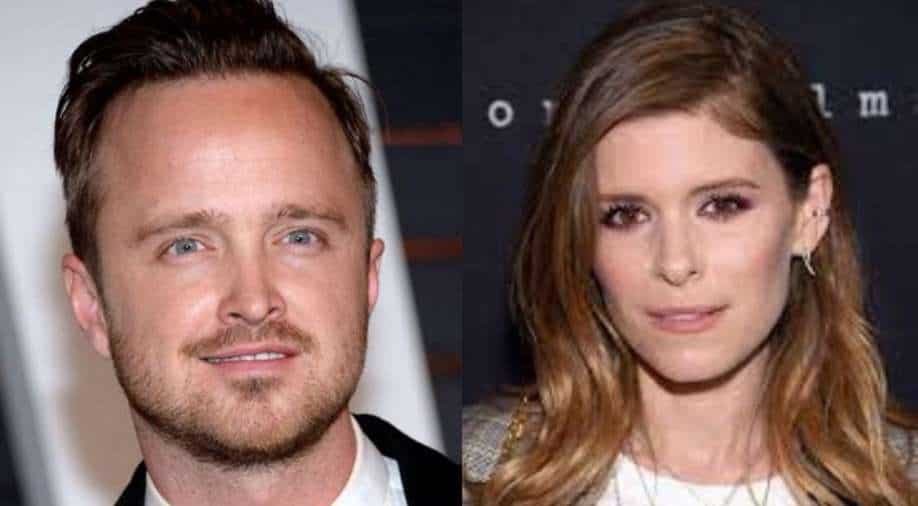 The highly anticipated sixth season of ‘Black Mirror’ has announced its new cast. According to Variety, the next season of this sci-fi series has signed new faces for the new season which includes Zazie Beetz, Paapa Essiedu, Josh Hartnett, Aaron Paul, Kate Mara, Danny Ramirez, Clara Rugaard, Auden Thornton, and Anjana Vasan. The production of this Netflix show is currently underway.

The aforementioned stars have been cast specifically for three episodes. It is understood that more actors will join up for further episodes. The new work for the season of the dystopian drama started back in May, whereas no more specifics about the show have been kept under wraps.

‘Breaking Bad’ star Aaron Paul, at the latest, appears as Caleb Nichols in the final season of the HBO series ‘Westworld.’

Season 5 of ‘Black Mirror’ premiered by Endemol Shine Group in January 2020 and was produced under the new production brand Broke and Bones. Netflix soon invested in the company through a mega-deal worth up to USD 100 million.

The show’s future was doubtful for a certain period due to the show’s rights remaining with Endemol Shine, which Banijay Group acquired in 2018. However, a deal was eventually hammered out, after which Banijay licenced the show to Netflix, as per Variety.

‘Black Mirror’ was first launched at the U.K. broadcaster Channel 4, where it ran for two seasons before being shifted to the streaming giant and gaining a more global profile.