Skip to content
HomeEntertainmentBrad Pitt hints at retirement, says he is in ‘last leg’ of his career 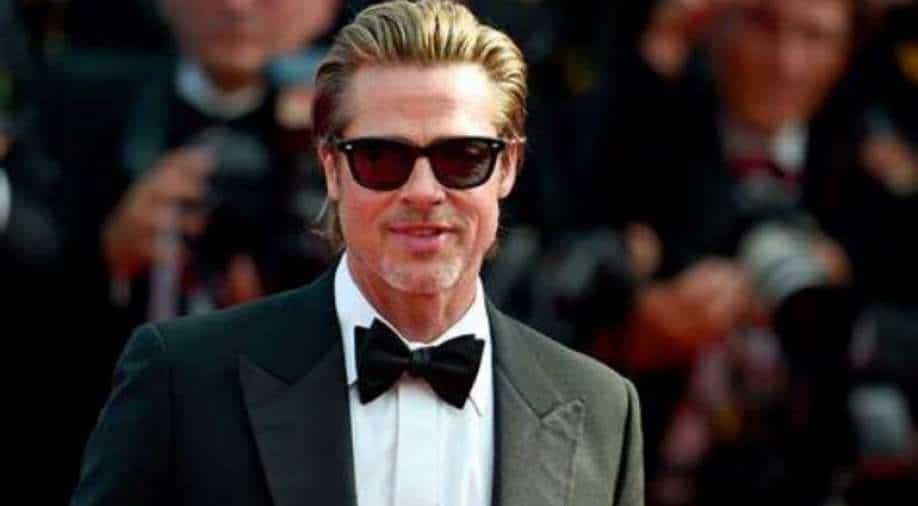 Is Brad Pitt retiring from acting? The Hollywood star recently dropped a major hint about hanging his boots soon. The star has been in the show business for over three decades and has been part of several cult films. Speaking to GQ magazine, Pitt stated that he was going through the “last semester or trimester” of his career.

“I consider myself on my last leg… This last semester or trimester. What is this section gonna be? And how do I wanna design that?” Pitt said.

Over the years, he delivered critical and commercial hits such as ‘Fight Club’, ‘Ocean’s’ series, ‘Troy’, ‘Mr & Mrs Smith’, ‘The Curious Case of Benjamin Button’, ‘Inglourious Basterds’, ‘Moneyball’, and ‘Once Upon a Time in Hollywood’ (2019), for which he won the Academy Award for Best Supporting Actor.

Pitt most recently had a cameo appearance in Sandra Bullock and Channing Tatum-starrer ‘The Lost City’ and is now gearing up for Sony’s action movie ‘Bullet Train’.

Not just acting, Pitt is also known as a producer and has backed award-winning movies such as ’12 Years a Slave’, ‘The Departed’, ‘Moonlight’, and ‘Minari’.

Pitt described producing as “gratifying in new and different ways” but said he is open to appearing in front of the camera when the timing feels right.