Skip to content
HomeEntertainmentBrad Pitt opens up about his depression, quitting cigarette & more 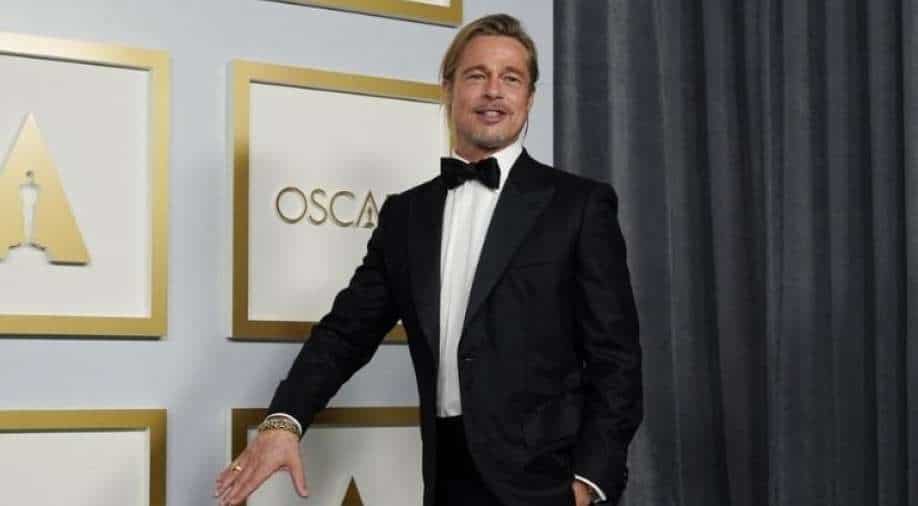 Celebrities’ life is not just what we see in the camera or when they step out all suited up and looking beautiful. There are many struggles that they are going through in their personal life which we had no clue about! Over the years, there are a slew of brave stars who have opened up about their personal health battles – whether it’s mentally or addiction and showed us the face of a common human being who was just hidden behind the extravagant life.

Apart from his acting career, Pitt has been in the news lately for his much-publicised custody battle of six children and court cases with ex-wife & actor Angeline Jolie and now during his interview with the GQ, he opened up about his personal struggles and shared how he was living with a ”low-grade depression” for years and why he quit smoking during a pandemic.

”I think joy’s been a newer discovery, later in life. I was always moving with the currents, drifting in one way, and onto the next. I think I spent years with low-grade depression, and it’s not until coming to terms with that, trying to embrace all sides of self—the beauty and the ugly—that I’ve been able to catch those moments of joy,” he said.

During the interview, Brad, who is one of the biggest stars in the world and enjoys millions of fan following, said how he felt along most of his life.
“I always felt very alone in my life,” he explains, “alone growing up as a kid, alone even out here, and it’s really not till recently that I have had a greater embrace of my friends and family. What’s that line, it was either Rilke or Einstein, believe it or not, but it was something about when you can walk with the paradox, when you carry real pain and real joy simultaneously, this is maturity, this is growth.”

He also revealed that he quit smoking during the pandemic after he realized that he had to cut it out, ”I don’t have that ability to do just one or two a day,” he says. “It’s not in my makeup. I’m all in. And I’m going to drive into the ground. I’ve lost my privileges.”

Meanwhile, the Hollywood star recently dropped a major hint about his retirement. The star has been in the show business for over three decades and has been part of several cult films. Speaking to GQ magazine, Pitt stated that he was going through the “last semester or trimester” of his career. Read more here!