Skip to content
HomeEntertainmentBrian May: ‘God Save The Queen on Buckingham Palace roof was terrifying, it changed me’ 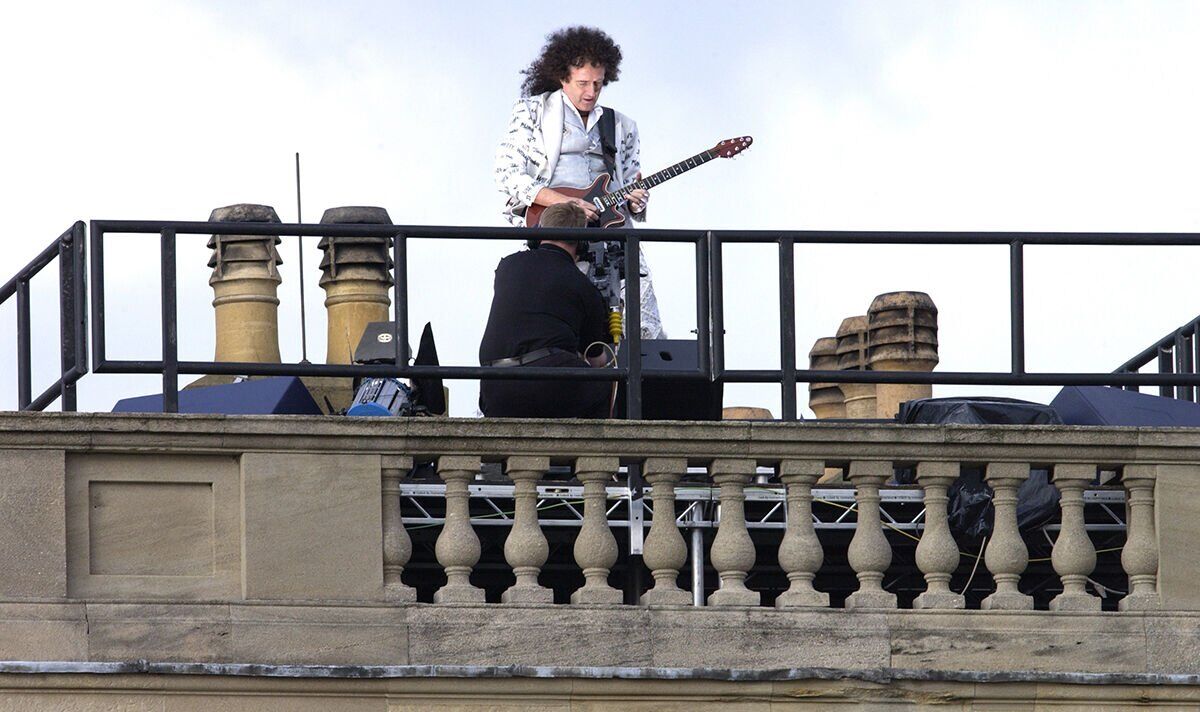 Brian has previously shared the clip on his Instagram and admitted: “I was on top of Buckingham Palace. The loneliest place in the world, playing God Save The Queen and terrified out of my wits. But it’s one of those times where you face the fear and you’re never quite the same again after it.”

And it was 20 years on this summer when the 75-year-old returned to open the Platinum Jubilee concert, this time appearing on the Victoria monument, having convinced The Queen to tap along to We Will Rock You with Paddington Bear.