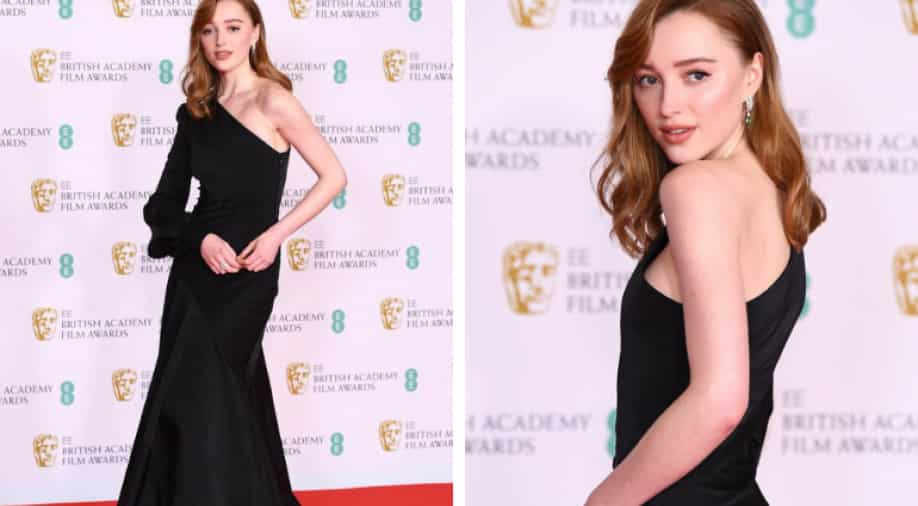 The Duchess is in India. Popular for playing Daphne Bridgerton in the hit show ‘Bridgerton’, actress Phoebe Dynevor is in India. On Monday, Phoebe visited the Taj Mahal and even uploaded an Instagram Story. She had earlier put a video for an auto-rickshaw ride and a picture of what looks like the Humanyun`s Tomb complex in New Delhi.

While the rest of the cast of ‘Bridgerton’ has begun shooting for season 3 in the UK, Phoebe reportedly is in India to shoot for a new project. News has it that the actress who shared sizzling chemistry with Rege Jean-Page in the first season of the show, will not be part of ‘Birdgerton Season 3’.

The third season will focus on the love story of Penelope Featherington (Nicola Coughlan) and Colin Bridgerton (Luke Newton).

According to reports, the new season will focus on Penelope Featherington, who after hearing Colin`s negative remarks about her last season, has finally decided to let go of her long-standing crush on him. Now, she`s decided it`s time to get married, ideally to a man who will give her enough freedom to continue living a double life as Lady Whistledown distant from her mother and sisters.

However, Penelope’s attempts in the marriage market fail miserably due to her lack of confidence. Colin Bridgerton, on the other hand, has a fresh appearance and an impressive amount of swagger after returning from his summer travels. But he is disappointed to learn that Penelope, the only person who has ever accepted him for who he is, is shunning him. Colin offers to teach Penelope confidence-building techniques in an effort to win back her friendship this season. In this season, Colin must decide whether his feelings for Penelope are really just friendly as his lessons begin to work a little too effectively.

The third season will also feature the lead pair of the previous season- Jonathan Bailey and Simone Ashley as they reprise their roles as Anthony and Kate.