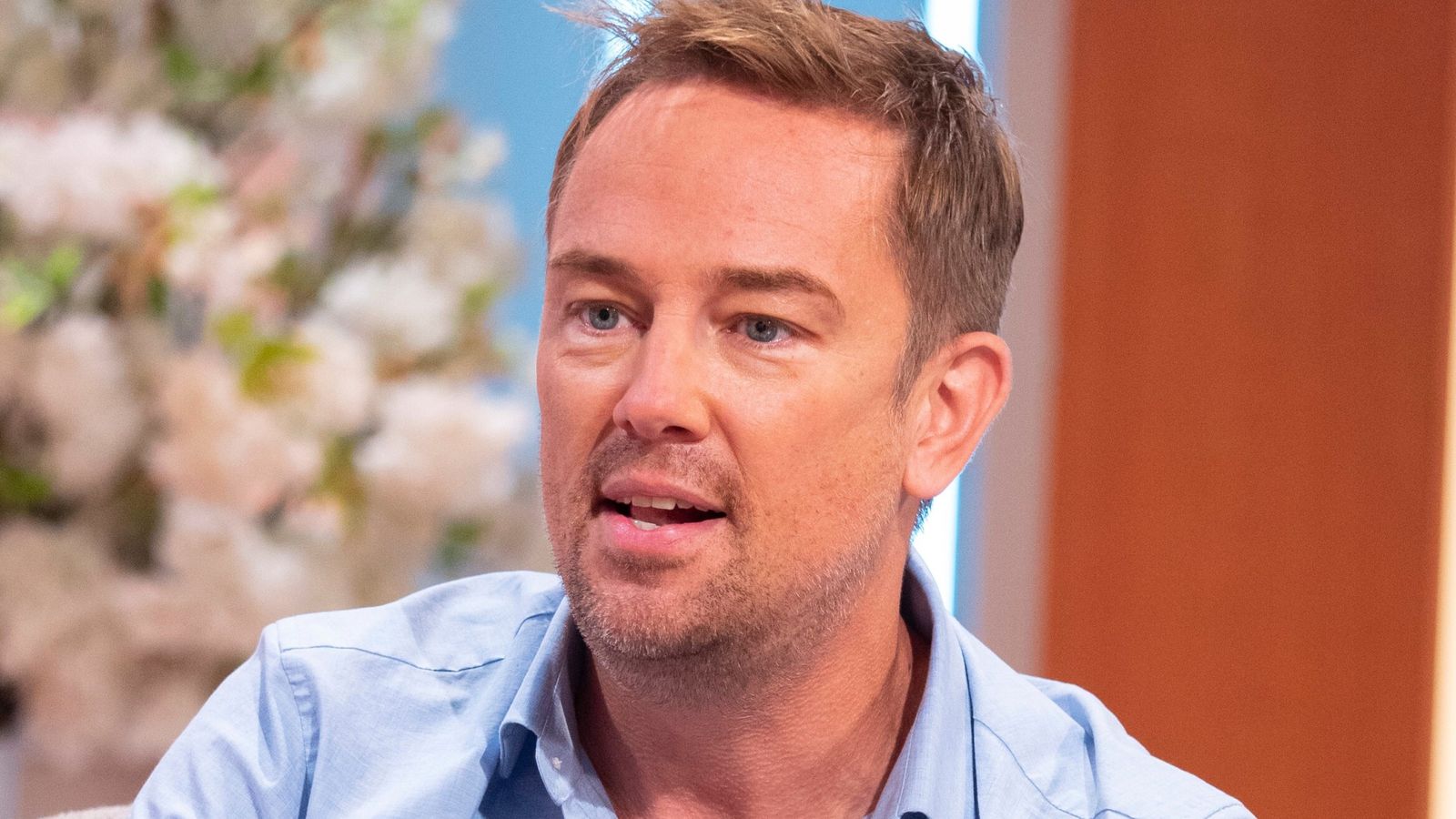 “Not everything in life goes quite according to plan,” Thomas wrote in a post on social media as he shared a picture of his wife Derrina and the newborn at the Stoke Mandeville hospital in Buckinghamshire.

The birth of his baby daughter comes five years after he lost his first wife, Gemma, who died just days after being diagnosed with acute myeloid leukaemia.

Following her death, the former Blue Peter and Sky Sports presenter spoke passionately on television and social media about grief and mental health, and supporting their son Ethan through the aftermath of losing his mother, and went on to become a president of the Blood Cancer UK charity.

He married his wife Derrina in July 2021, sharing a picture from the day on Instagram with the caption: “Love. Wins.”

Announcing the birth of their daughter just over a year later, he said Derrina had fallen ill and used the hashtag “pre-eclampsia”.

He wrote: “One moment we think we’ve got eight weeks until our little one arrives; the next, after Derrina fell rapidly ill, we’re suddenly welcoming into the world a very tiny, but hugely precious baby girl weighing just over three pounds.

“The #neonatal team at #stokemandeville hospital were simply incredible and held our hands physically and in spirit the whole way through a very fear filled and stressful day yesterday.

“I cannot express how proud and blessed I feel right now – I have a beautiful, brave wife in @derrina, a precious son and now a tiny, wonderful daughter and sister for our boy Ethan.”

Pre-eclampsia is a condition that affects some pregnant women, usually during the second half of pregnancy (from 20 weeks) or soon after their baby is delivered.

The mother can develop fits called eclampsia which may be life threatening for the mother and baby – but they are rare.

Thomas said the baby would be in hospital “for the next few weeks; but we have the best team around us”.

He added: “Thank you Stoke Mandeville, thank you #nhs for being there for us and thank you God for blessing us as a family so much.”