Skip to content
HomeEntertainmentBTS: From wanting to split the group to RM not wanting to have kids – 5 times the Bangtan Boys made candid confessions

BTS boys are pretty famous and have fans across the world. Now, fans aka ARMY want to know details about their life. It’s a great thing as the bond they share with their fans is priceless. Now, there have been times the band members have made some candid confessions. Here’s a look at a few of them. Also Read – Lock Upp: Tejasswi Prakash pockets this eye-popping salary for her short stint as ‘Queen Warden’ – find out if it’s more than Karan Kundrra’s

When they almost split the group in 2018
Did you know BTS had almost spilt? So when BTS won ‘Artist of the Year”’ at the 2018 MAMA, Jin revealed that BTS considered disbanding. He had said, “We had a hard time mentally during the beginning of this year. While talking with each other, we even thought about disbanding.” Also Read – Nima Denzongpa, Chhoti Sardarni and more – 5 TV shows that will go off air in the next few months

RM not wanting to have kids 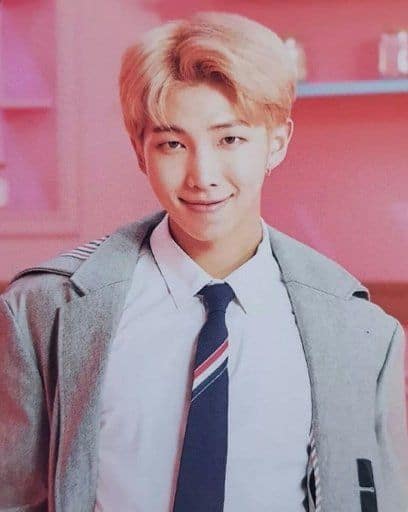 In a recent interaction with the ARMY, BTS member RM had spoken about marriage and having children. As shared by @BTStranslation_, he had said, “I used to want to have kids so bad but now… not so much.. when I think about a kid who’s like me.. since I was not a very nice kid to my mom so I don’t like that that idea.” Also Read – Khatron Ke Khiladi 12: Siddhanth Kapoor’s ex Erika Packard confirms participation on Rohit Shetty’s show

V on being BTS’ hidden member

V was a part of the band but they had kept it a secret. He didn’t quite like it. He had said, “When all of the members were shooting for their own logs, I was the only one who couldn’t, so I was very sad.” 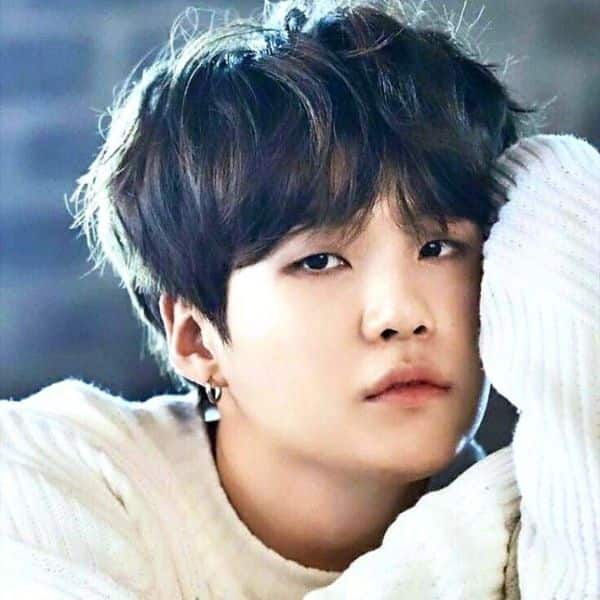 In a 2014 interview, Suga had opened up about his weight and appearance. He had said, “In the past, my body was quite large. People may not believe it but I had a really big frame so I worked really hard at exercising.”