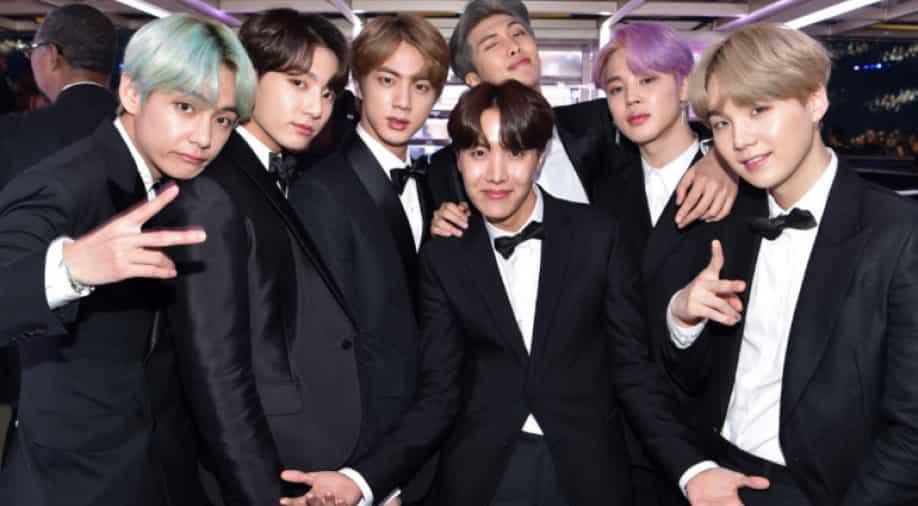 K-pop sensation BTS will be headlining a global concert to support South Korea’s bid to host the 2030 World Expo in Busan.

According to a press release, the city of Busan has signed a Memorandum of Understanding (MoU) with HYBE Labels for the promotion of the ‘Busan World Expo 2030’.

As part of the agreement, BTS will be serving as ambassadors of the ‘Busan World Expo 2030’ and will hold the Global Busan Concert.

“Given the importance of its bid as a nation to host the World Expo 2030 in Busan, BTS and HYBE will do our best to successfully bring the World Expo to Busan. This will be a great opportunity to contribute to further development of K-Culture as well as its local pop cultures in Busan,? HYBE Chairman Bang Si-Hyuk said in a statement.

Park Heong-joon, the mayor of Busan Metropolitan City, thanked the septet — comprising RM, Jin, Suga, J. Hope, Jimin, V and Jungkok — for agreeing to be the ambassadors of the World Expo 2030 in Busan.

“The group’s support as ambassadors will be incredibly helpful in stepping up our efforts to bring the World Expo to Busan,” he added,

Busan, the second largest city of South Korea, has been pushing for its bid to host the 2030 World Expo, according to South Korean news agency Yonhap.

The World Expo is held every five years and attracts millions of visitors to the host city during its six-month duration.

Also read: Netflix fires 300 employees in latest round of layoffs amid financial troubles

The last World Expo was held from October 1, 2021 to March 31, 2022 in Dubai after being postponed due to the coronavirus pandemic.

The news about the group’s performance comes just days after BTS announced that they were taking a break to focus on individual projects.