Skip to content
HomeEntertainmentCannes 2022: Deepika Padukone to be part of the jury at this year’s festival 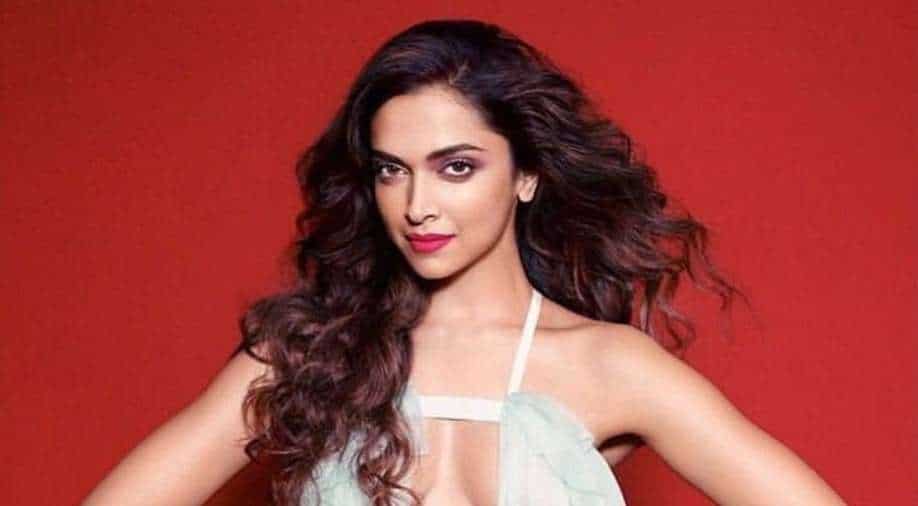 Bollywood star Deepika Padukone has been named as one of the jury members at the upcoming Cannes Film Festival. Padukone will be part of a 9 member jury at the 75th edition of the prestigious film festival which reviews and reward one of the 21 films in Competition with the Palme d’Or.

The jury was announced by the official handle of the film festival on Tuesday on Twitter.

Other members of the jury this year include- English actress Rebecca Hall, Noomi Rapace from Sweden, filmmakers Jasmine Trinca from Italy, Iranian director Asghar Farhadi, Ladj Ly from France, Jeff Nichols from the United States and Joachim Trier from Norway.

Lindon co-starred in ‘Titane’, a body horror movie which explores themes of grief and love, which won the Palme d`Or for best film in 2021. For his role in The Measure of a Man, Lindon won Best Actor at the 2015 Cannes Film Festival.

“It is a great honour and source of pride to be entrusted, in the midst of the tumult of all the events we are going through in the world, with the splendid, weighty task of chairing the Jury of the 75th International Cannes Film Festival.”

Deepika joins the likes of Indian actresses like Vidya Balan, Aishwarya Rai Bachchan, Nandita Das and Sharmila Tagore- who have all served as jury members at the festival in the past.