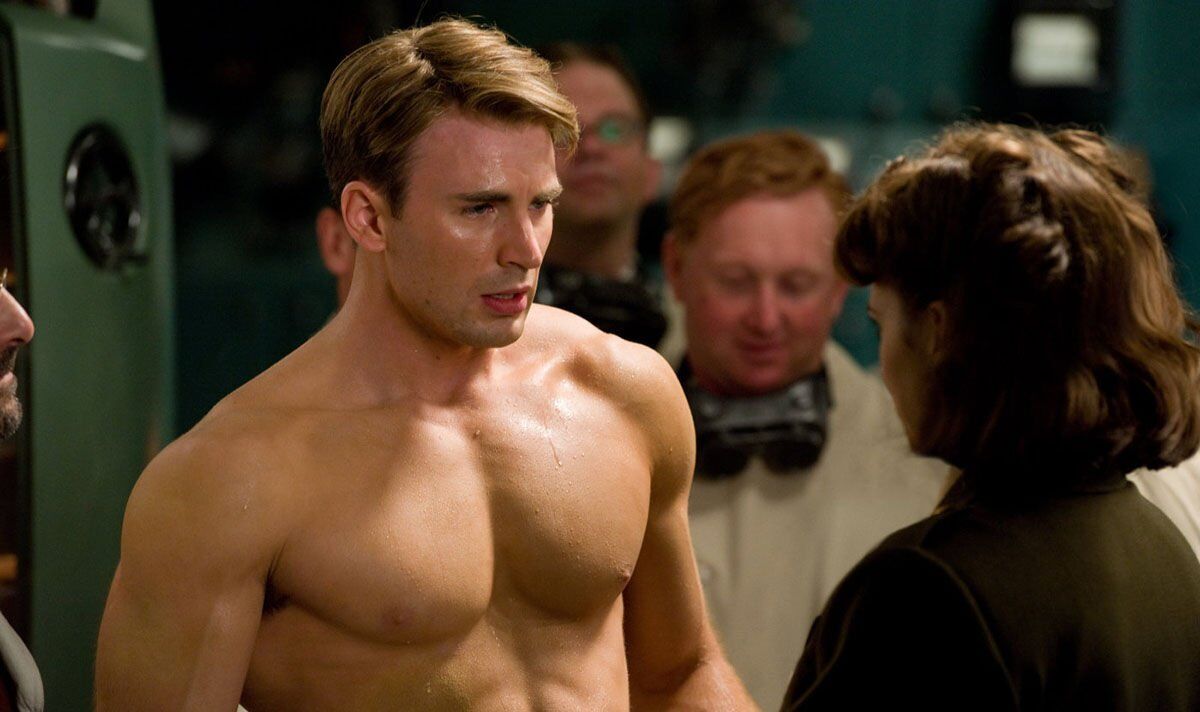 WARNING: SPOILERS FOR SHE-HULK EPISODE 1 – A NORMAL AMOUNT OF RAGE. The latest MCU Disney+ show debuted today revealing the superhero origin of Jen Walters’ She-Hulk: Attorney At Law. In the episode’s opening, Bruce Banner’s cousin argued that Captain America must have always been a virgin.

She-Hulk explained that before taking the super soldier serum in Captain America: The First Avenger, Steve Rogers had never had a girlfriend.

Of course, he was going to take Peggy Carter to that dance but ended up getting frozen for seventy years.

For the next decade Cap barely had a chance to have any time to himself with all the Marvel adventures of the Avengers movies and Civil War.

Yet in Avengers Endgame he did travel back in time to marry Peggy, who no doubt he would have had sex with.

However, from Jen’s point of view – and presumably, the rest of the universe who didn’t know what happened to him – he died a virgin.

Sticking around for the She-Hulk end credits scene and the truth of Captain America’s virginity was finally settled in the MCU canon.

The action returns to Smart Hulk and Jen drinking at his bar where she laments how much Steve did for his country and yet never got to experience sex.

She was especially upset because of how attractive she found “America’s ass”, claiming that “that ass did not deserve to die a virgin.”

Presumably, it was one of these show girls who Cap got intimate with. He wasn’t dating Peggy at the time, so fans can rest assured he wasn’t cheating.

She-Hulk: Attorney At Law is streaming on Disney+ now.