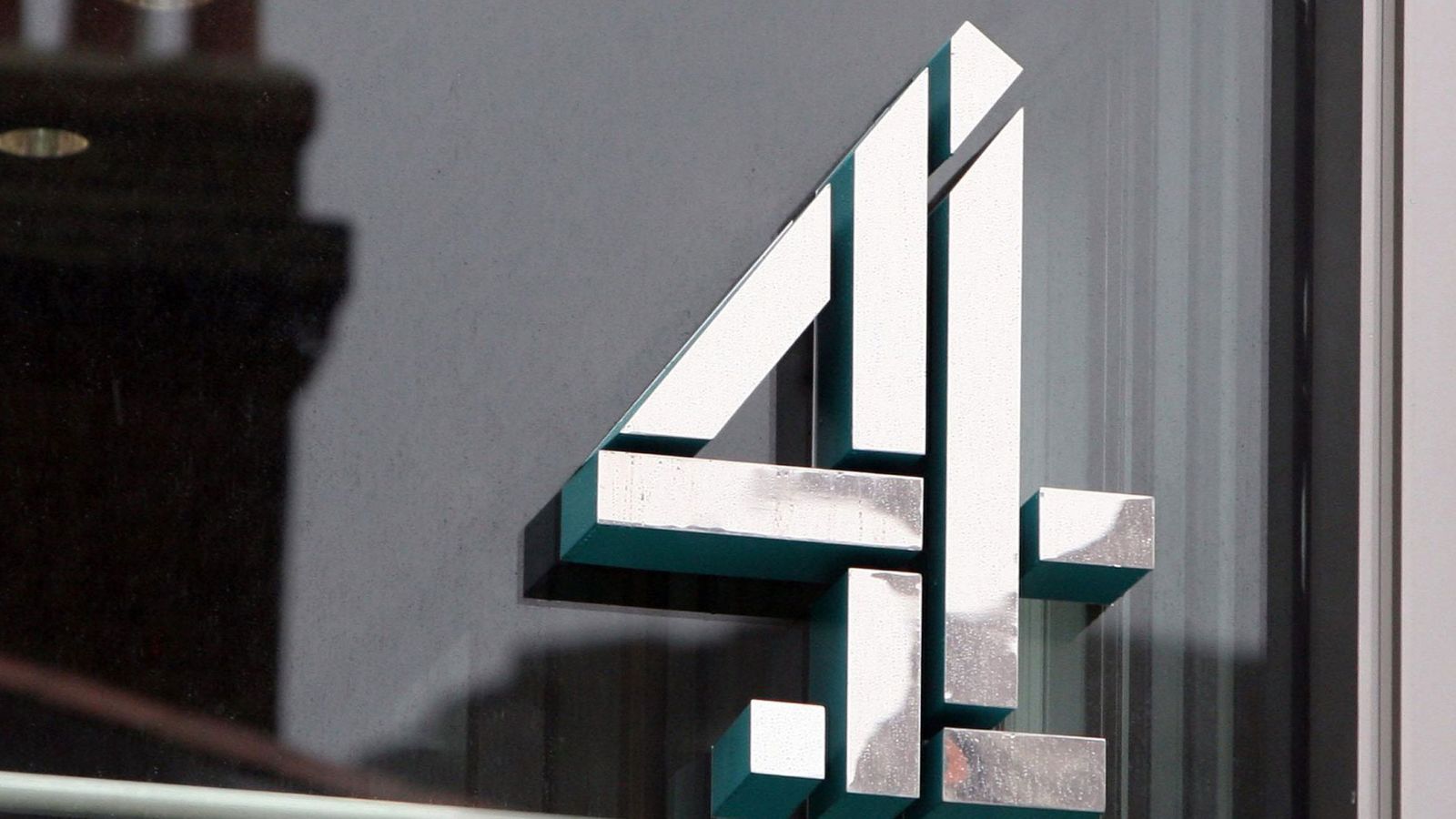 The new culture secretary has cast doubt on the future of the government’s plans to sell off Channel 4, saying the decision is being reviewed “to make sure we still agree”.

Michelle Donelan’s predecessor, Nadine Dorries, led the controversial move to take Channel 4 out of public ownership during her time under Boris Johnson’s leadership.

Ms Dorries said she had declined to continue with her cabinet position following Mr Johnson’s departure earlier this month, with his successor as PM, Liz Truss, naming Ms Donelan the new Secretary of State for Digital, Culture, Media and Sport (DCMS).

She told BBC Radio 4’s Today programme that Ms Truss’ government was re-examining the “business case” for the sale of Channel 4.

“We are looking especially at the business case for the sale of Channel 4 and making sure that we still agree with that decision, and that is what I am doing,” she said.

“I will take that approach when it comes to Channel 4 and every aspect of my brief.”

The government faced heavy criticism – including from senior members of its own party and the British media industry – over the announcement in April that Channel 4 would be privatised.

Ms Dorries said the proposals “would release Channel 4 from the outdated shackles of public ownership”, but Labour said it was “cultural vandalism”.

Appearing on Sky News earlier today, Ms Donelan also addressed the BBC licence fee, saying she would look at it “in the round” as she declined to say whether it could be scrapped.

She praised the coverage of the Queen’s death and funeral by both the BBC and Sky.

But she also issued a warning to the national broadcaster over the future of the licence fee.

She said: “It is no secret that I have been a long-term sceptic of the licence fee and that we need to make sure that the BBC is sustainable in the long term. So I’m looking at this in the round.”

In January, Ms Dorries announced that the licence fee would be frozen at £159 for the next two years until April 2024.

She said she wanted to find a new funding model before the current deal expired in 2027 as it is “completely outdated”.

The review was due to begin before the Commons summer recess, but was thrown into doubt after Mr Johnson’s resignation as Tory leader.

John McVay, chief executive of Pact, the trade body for independent TV and film production companies, said he was “delighted” the business case for Channel 4 was being re-examined.

He said: “The new prime minister has made it clear her priority is to drive growth.

A spokesperson for Channel 4 also welcomed the decision, saying: “Channel 4 looks forward to working with the new Secretary of State as she examines options for Channel 4.”