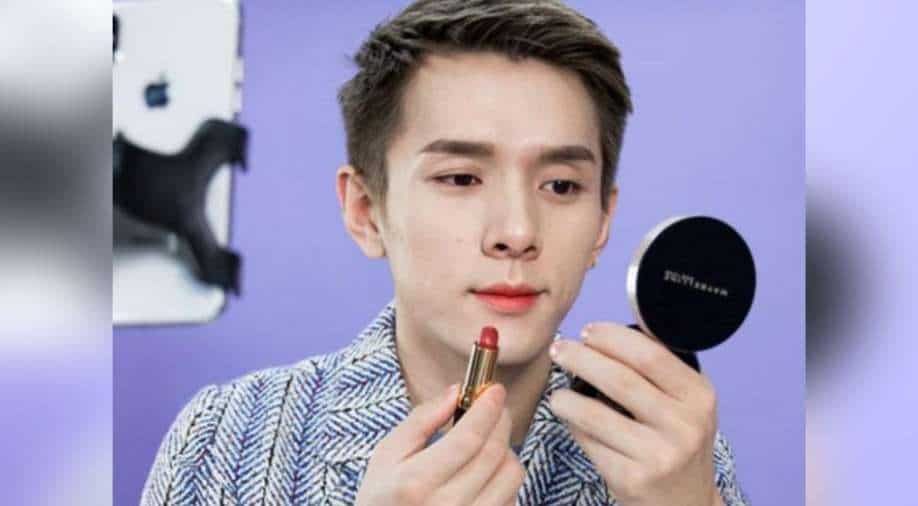 Three months after he quietly exited the internet, popular Chinese live-streamer Li Jiaqi made a comeback on Alibaba’s Taobao Live, a live-streaming platform for the e-commerce giant and introduced the goods, including cosmetics, skincare products, and fashion apparel to a live audience. The products reportedly got snapped up by passionate fans just in excitement to watch Li on screen again.

Li’s comeback came as a surprise as it was not promoted beforehand by the e-commerce site or the influencer himself.

As Li appeared on screen, he attracted thousands of viewers within the first few minutes. By the end of the two-hour show, 63 million viewers had watched his live stream, higher than most of his previous shows.

Who is Li Jiaqi?

The 30-year-old live streamer, also called Austin Li, was one of China’s biggest internet celebrities and had over 64 million followers on Alibaba’s Taobao. He had once sold 15,000 lipsticks within five minutes in a sales competition against Alibaba founder Jack Ma and eventually earned the nickname ‘China’s Lipstick King’.

The supersalesmen would typically draw millions of viewers during his live streaming as he would passionately sell products on the e-commerce site.

In June, though, Li’s popularity took a hit and his show was abruptly cut off on the eve of this year’s anniversary of the 1989 Tiananmen Square massacre. Just before the show was cut off- Li had shown his audience a multi-layered cake that resembled a tank.

Experts state that the tank shape is a sensitive symbol in China, associated by many with the Tiananmen massacre in 1989. While LI might have just made the mistake inadvertently, the Tiananmen crackdown is a clear taboo.

On Tuesday, Li did not address his disappearance from the internet but spoke only of the products. His fans were not complaining as comments poured in on the live video welcoming him back on the site.