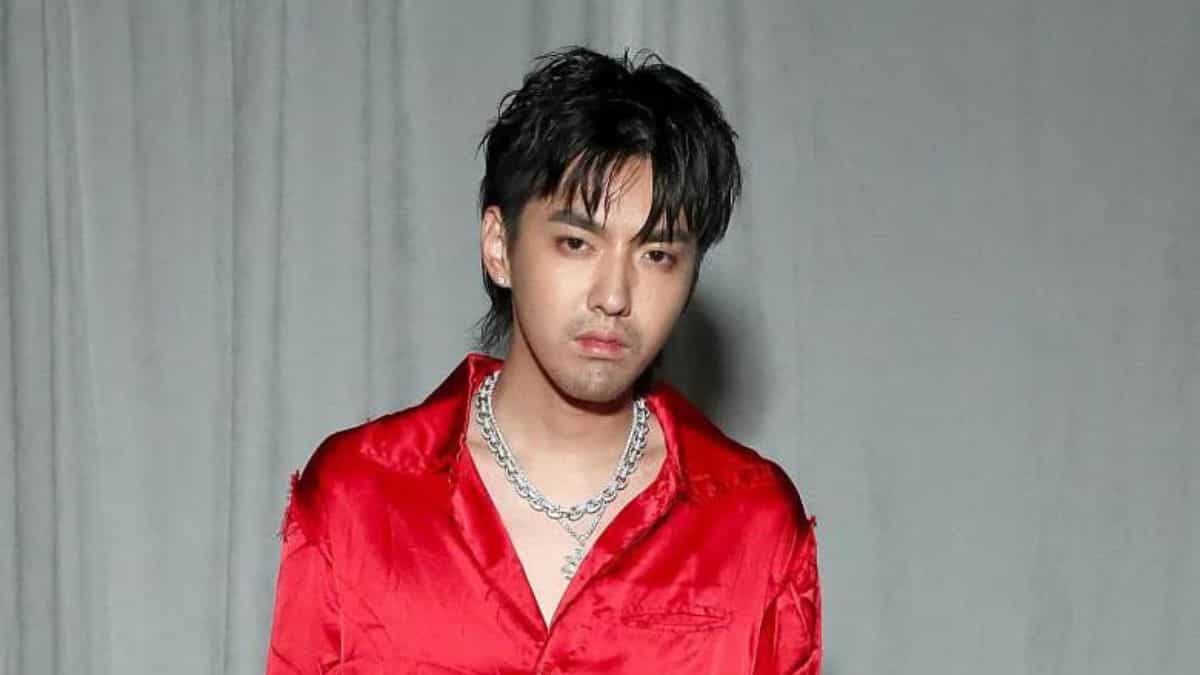 Chinese-Canadian pop star Kris Wu, who is a former member of the popular K-pop boy band EXO, has been sentenced to 13 years in prison on several charges including rape. According to the latest reports, Beijing’s Chaoyang District Court has ordered Wu to serve 11 years and 6 months in jail for a 2020 rape case, and 1 year and 10 months for “assembling a crowd to engage in sexual promiscuity” in a 2018 incident, in which he allegedly assaulted two intoxicated women.

The court also stated that the three other victims in the rape case were drunk when the crime took place and they were unable to resist due to the intoxication. A combined 13-year sentence has been agreed on and Wu would be immediately deported back to Canada after serving his prison time.

“According to the facts … the nature, circumstances and harmful consequences of the crime, the court made the above judgment,” the Beijing court said in an online statement.

A Canadian diplomat was present in the court to hear the sentencing, according to the same statement.

Wu’s production company and lawyers have denied the allegations and have claimed that the singer was not involved in any underage sex.

To protect the victims’ privacy, the June trial of the 32-year-old has been kept private and is closed to the public. The pop sensation was detained in August last year after the police conducted an investigation in response to viral comments online, which claimed that he “repeatedly lured young women” for sexual intercourse.

According to previous reports, a teenager had accused him of having sex with her while she was drunk. She also claimed that seven other women contacted her to say that Wu had seduced them with promises of jobs and other opportunities. Many of them were under 18.

Wu, who was born in China but has Canadian nationality, rose to fame as a member of the K-pop boyband EXO, before leaving in 2014 to launch a solo career as an actor, model, singer and variety show judge.