Skip to content
HomeEntertainmentChinese film ‘Return to Dust’ disappears from cinemas, OTT platforms for this reason 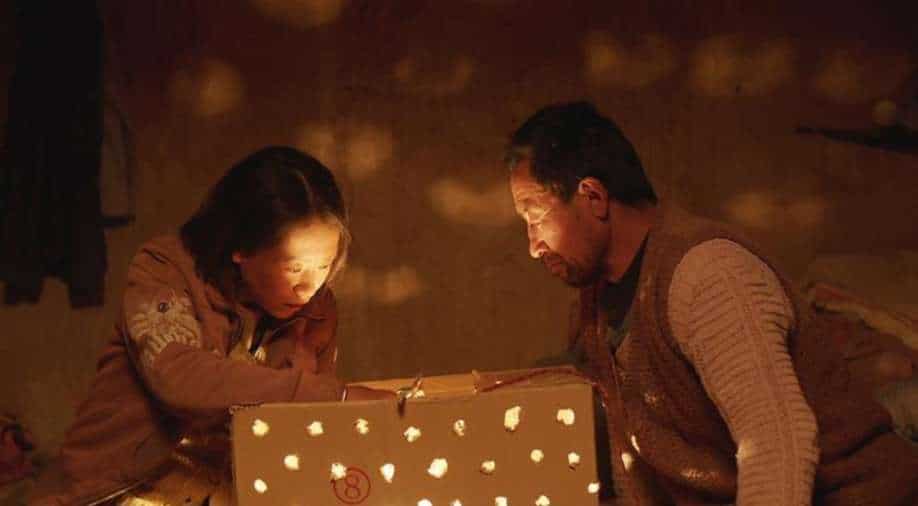 Chinese film ‘Return to Dust’ depicting a love story set in rural China has been removed from all streaming services in the country just weeks after its release. Discussions related to the film and its removal too have been censored on social media.

‘Return to Dust’ premiered earlier this year at Berlin Film Festival and was lauded by the audience after its theatrical release for its realistic picture depicting life in rural china. However, the same reason also drew in criticism from nationalistic voices accusing it of portraying the country in a negative light.

The sudden disappearance of the film has led to severe criticism from the audience across the country. The film’s omission comes at a time when China is readying itself for the most important political meeting, the party congress.

The film centers around a couple who fall in love after coming together in an arranged marriage set up. They navigate several hardships together while living in a rural set up targeted for development.

The party congress is in less than a month and it is believed that authorities are under pressure from the central government to project an environment of positivity and calmness.

The film had a delayed release but got a good response at the box office, becoming the highest grosser in its ninth weekend. In September it amended the ending and screened the film but was eventually dropped from cinemas entirely. It was also removed from digital space.

On Tuesday a social media hashtag related to the film’s removal from streaming services had been viewed about 300,000 times, but only a few comments remained visible.