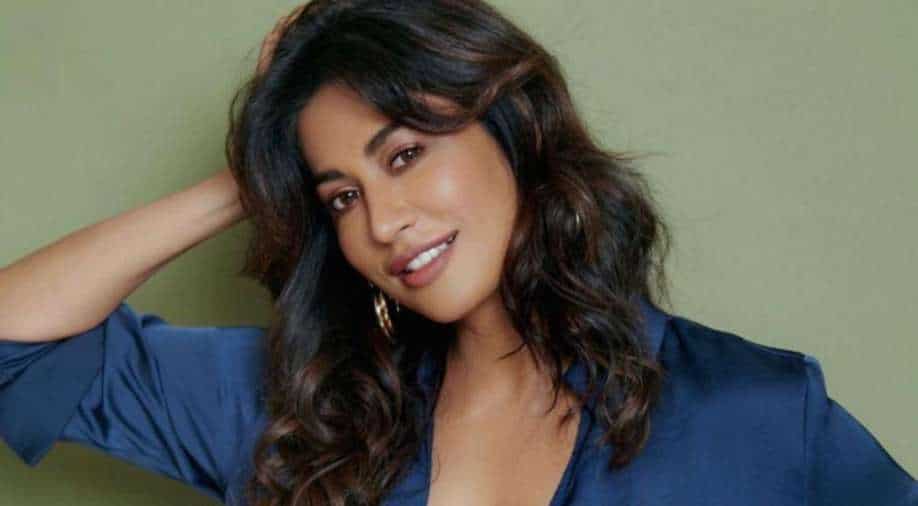 Bollywood actor and producer Chitrangda Singh bags the rights to make a film on the incredible story of the Param Vir Chakra recipient, Subedar Yogendra Yadav. “I’m very excited to tell stories of real heroes that are many times forgotten even though they still live amongst us. We need to glorify their journey. This will be another attempt to do what I tried with Soorma”, says Chitrangda.

Yogendra Yadav fought in the Kargil war and, till date, is the youngest ever to receive the Param Vir Chakra at the age of 19. He also remains one of the three only living recipients of the Param Vir Chakra ever in the country’s history and has since continued to serve in the Indian army.

Previously, the ‘Desi Boyzz’ actor marked her debut as a producer with Diljit Dosanjh’s sports biopic film ‘Soorma’ in the year 2018, which also starred Taapsee Pannu in the lead role. The film was based on the life of ex-Indian hockey captain Sandeep Singh and was declared a semi-hit.

After waiting four years, Chitrangda is all set to produce a new film. The official announcement of the film is still awaited. Apart from that, talking about her acting front, she was last in a film on digital platform ‘Bob Biswas’ alongside Abhishek Bachchan, which premiered on Zee5 and gathered positive responses from the netizens.

She will be next seen in a thriller film ‘Gaslight’ alongside Sara Ali Khan and Vikrant Massey.

Also Read: Did Will Smith use Chris Rock apology video to advertise a product?