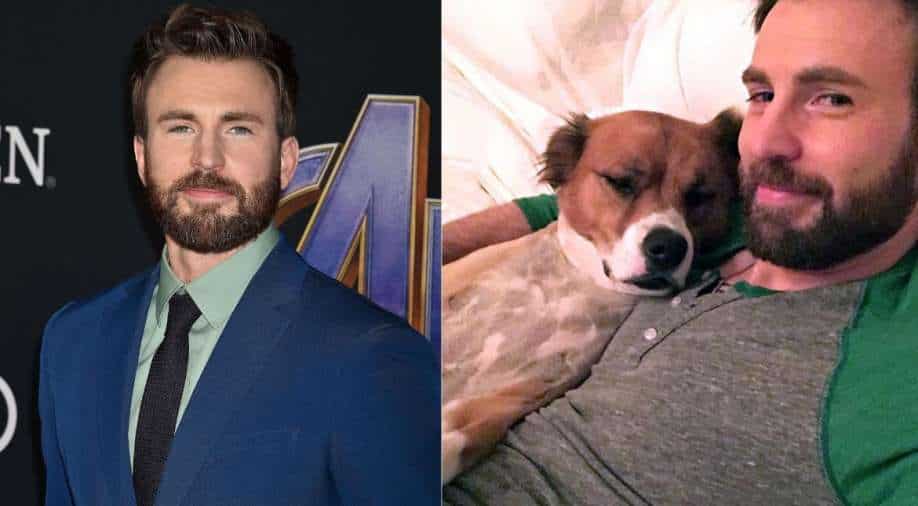 Hollywood star Chris Evans has revealed that he won’t date someone who doesn’t love dogs. The ‘Captain America: The First Avenger’ star, who has a dog named Dodger, said that while he won’t ask his furry friend to vet any potential partners because he “likes everybody,” it is an important criteria for him that any girlfriend likes his pet, reports aceshowbiz.com.

“Dodger’s probably a tough barometer because he likes everybody I think it’s more important the other way around,” Chris said when asked if Dodger’s opinion about his dating life matters.

“You gotta make sure the person you’re interested in loves dogs.”

The 41-year-old actor insisted that Dodger is “such a good dog” and always does what he’s told, reports aceshowbiz.com.

He told Extra, “I hate to, you know, brag, a little bit, but he’s such a good dog! I think I’m the boss [in the house]. He doesn’t really do anything that would require him to be the boss he’s so agreeable and just up for anything.”

Evans named his dog after a character from the animated classic ‘Oliver Company’.

He said: “When I first saw Dodger, I was like, ‘Oh, man, he kind of reminds of the Dodger from ‘Oliver Company’. It was just kind of a casual thought. Then, in the process of trying to come up with a name, I just kind of couldn’t get Dodger out of my head.”

The actor has been single since 2018, but recently said he is “laser-focused” on finding a life partner.

Also Read: Rozy from South Korea, Kyra from India and other most-followed virtual influencers of 2022