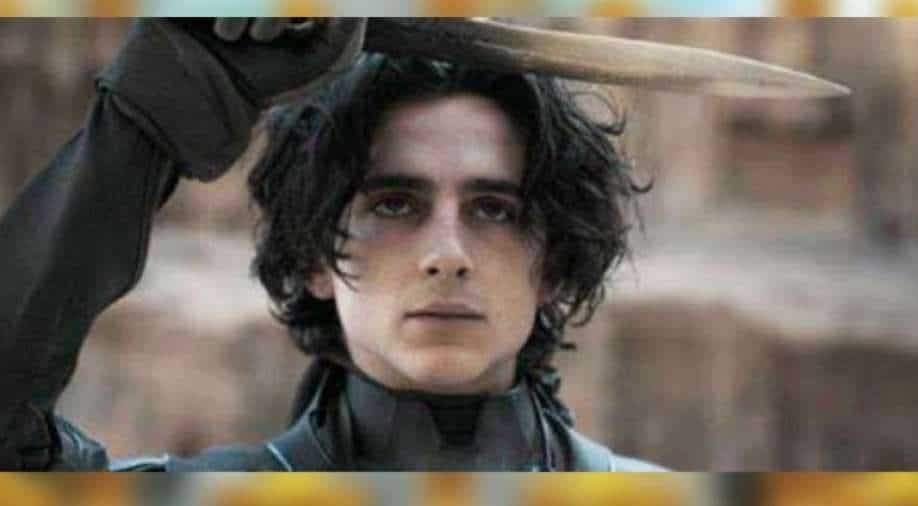 The ‘Dune’ two will have a bag full of Hollywood talent that will take the charm of the sequel to the next level.

Veteran actor Christopher Walken has boarded the star-studded project and will reportedly play the role of Emperor Shaddam IV.

He will join Timothée Chalamet, Zendaya, Javier Bardem, Florence Pugh and many other Hollywood A-listers in the critically acclaimed movie’s second part. The film is adapted from Frank Herbert`s 1955 science fiction novel of the same name.

Denis Villeneuve, the director of the second part as well, will also perform the duty of screenwriter along with Jon Spaihts.

The production of the sequel is expected to go on the floor this summer, and the film is slated to hit theatres on Oct. 20, 2023.

Last year, ‘Dune’ was released in theatres and HBO Max simultaneously and did well at the worldwide box office and raked in $225 globally.

The movie was one of the frontrunners in this award season and earned over ten Academy Award noms and won six trophies.