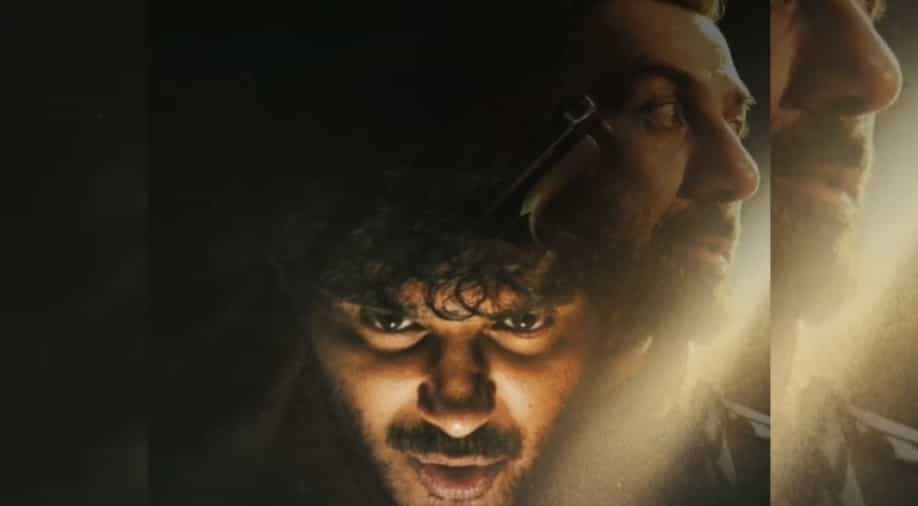 R Balki has always tried to give a hard-hitting message through his light-hearted films, whether it was ‘Paa’, ‘Pad Man’ or ‘Cheeni Kum’. But, this time, the acclaimed director has tried to venture into a new genre with his forthcoming movie ‘Chup’ and looks like Balki has done a fair job.

On the first day of the week, makers dropped the thrilling trailer of the upcoming psychological thriller starring Sunny Deol, and Dulquer Salmaan in pivotal roles.

The crime thriller set in Mumbai revolves around Sunny Deol, who is investigating a series of murders taking place in the city against the film critics. The one-minute trailer also shows the gripping chemistry of Salman’s character with Shreya Dhanwanthary, seems like they both are struggling actors and seems like there is something mysterious hidden.

The clips show the gory scenes of critics being tortured by the serial killer, who is engraving rating stars on their foreheads for their biased reviews of the movies and the filmmakers.

The film also has several references to legendary filmmaker Guru Dutt and how his cult-classic film ‘Kaagaz Ke Phool’ was panned by the critics. The harsh words written for his film affected Dutt so badly, that he even stopped making films.

The film also stars Pooja Bhatt in the lead role. In the trailer, Bhatt’s character is saying that how the film is a baby of the director and calls critics ‘killers’.

Written and directed by R Balki, the film is scheduled to release on September 23 theatrical releases