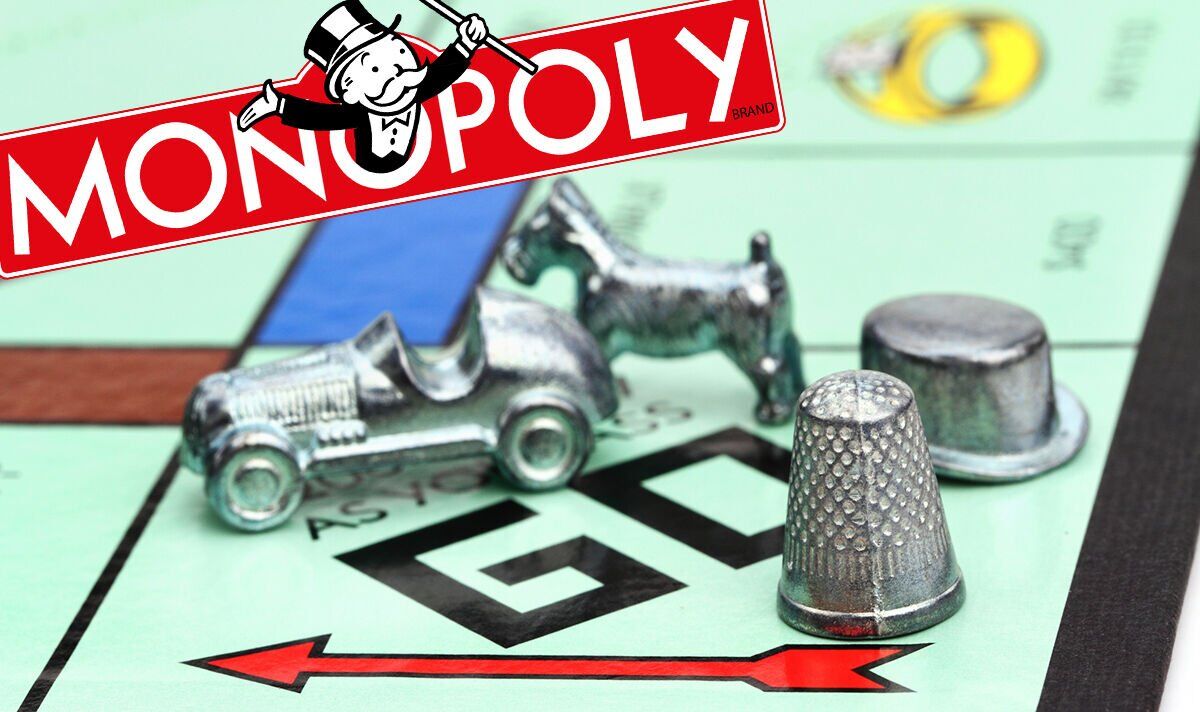 One of the most beloved board games of all time, Monopoly has been a staple of family gaming sessions since the 1930s. It kind of goes without saying, but a game with as much history as Monopoly has undergone countless changes over the years, including the removal of some of its more iconic tokens. In news that’s sure to delight long-time fans of this classic board game, Hasbro is giving the general public the ability to bring back a retired token from yesteryear.

Fans who visit the Monopoly website can vote to bring back the Wheelbarrow, Iron, Horse and Rider, Thimble, Boot or Money Bag.

Better yet, you can also vote to get rid of recent additions, such the Penguin, T-Rex, Rubber Ducky and the Battleship. Other tokens that can be voted off include Scottie the dog, Hazel the cat, the Top Hat and the Race Car.

The winning token will make its debut in the 2023 version of Monopoly, replacing the least popular piece from the current line-up.

Hasbro has revealed more about the history of its iconic tokens, confirming when the classics were voted out.

“Scottie, Battleship, Racecar and Top Hat were part of the eight staple tokens during the 1990s that are still in the current Monopoly game,” the company explains.

“In 2013, fans voted to include Hazel token as the newest Monopoly game piece while the Iron token was retired after receiving the lowest number of fan votes.

“In 2017’s most recent fan vote, the Thimble, Wheelbarrow, and Boot were retired and replaced by the Penguin, T-Rex, and Rubber Ducky.”

Speaking of Monopoly, it was recently revealed that nearly half of all players admitted to making up rules, while a whopping 69% of fans haven’t even read them.

The research was conducted using the digital version of the game, which is developed and published by Marmalade Game Studio.

According to the Monopoly app developer, common made-up rules include skipping tax squares, avoiding auctions and buying hotels too early.

The full list of the most common made-up rules – which is based on analysis of roughly 4 million people – can be seen further down the page.

The top 10 most popular made-up rules in Monopoly…

1.  All tax payments and fines are paid out to the person who lands on Free Parking – not a rule! Officially, Free Parking simply gives players a break

2. Skipping spaces such as tax squares – it’s not allowed

4. Not being able to collect rent when you are in Jail – not according to the rulebook

5. Avoiding auctions – officially if a player lands on a property and doesn’t want it, the property goes straight to auction

6. Always having auctions – officially the person landing on it has first choice to buy, but some players think it should go to an auction straight away

9. Getting out of jail early – some players say you get out after one throw. Officially it’s three

10. Starting with properties – some like to start with three properties, even though officially you start with zero