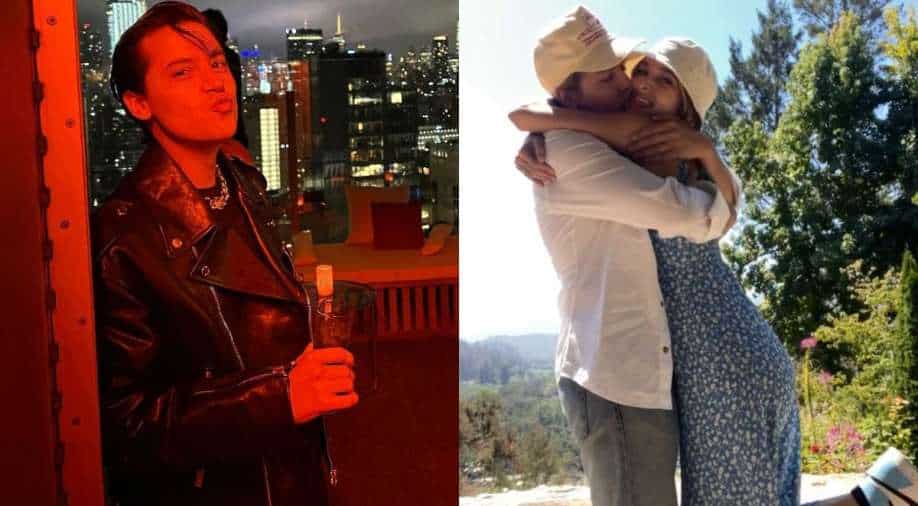 On Hollywood actor Cole Sprouse’s 30th birthday, his girlfriend Ari Fournier gave a special shoutout to the ‘Riverdale’ star and left the internet gushing. On Thursday, she shared a series of love-filled pics on her official Instagram handle along with a cute note. In no time, the snaps started doing rounds on social media with netizens showering love on the two.

In the caption, she wrote, “Hard to describe with a couple photos how much fun we have together & how much I love celebrating life everyday with you. I’m truly the luckiest girl in the world Happy birthday my love, here’s to 30. (sic)”

Cole and Ari started dating around 2021. Their photos from Vancouver, Canada confirmed their relationship.

Back in July, the couple shared spell-binding travel photos from their romantic trip to Greece. At the exotic tourist destination, they went snorkelling, did sightseeing, and kissed for hours on the beach. Take a look!

On the work front, Cole was last seen on the silver screens in ‘Moonshot’. It was directed by Chris Winterbauer and written by Max Taxe. Other than Cole Sprouse, it starred Lana Condor, Mason Gooding, Emily Rudd, and Zach Braff. He can also be currently seen in the Netflix series ‘Riverdale’.