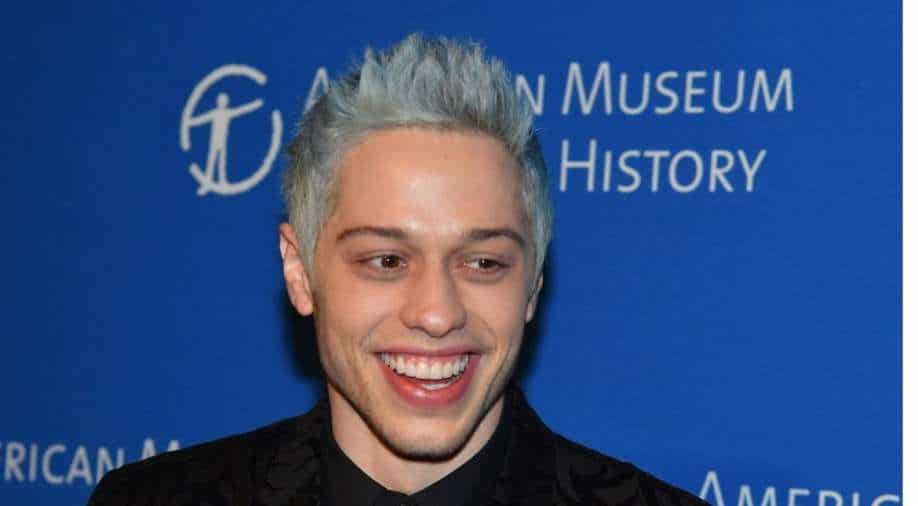 Comedian and actor Pete Davidson is set to bid adieu to ‘Saturday Night Live’, where he has been a staple for the show’s past eight seasons. According to The Hollywood Reporter, Pete had joined the Lorne Michaels sketch comedy as one of its youngest-ever cast members at the age of 20.

His exit is expected to come this weekend, during SNL’s season 47 finale which will be hosted by Natasha Lyonne (`Russian Doll`) and feature musical guest Japanese Breakfast. This news of Pete`s departure comes after he recently introduced his new Peacock comedy, `Bupkis`, to Madison Avenue ad buyers at NBCUniversal`s upfront presentation.

The series, inspired by his life, is exec produced by Michaels and the SNL mastermind`s NBCUniversal-based Broadway Video. Davidson, who joined `SNL` in season 20 as a relatively unknown person, has become one of its biggest stars and an internet favourite.

Also Read: Time to say goodbye! ‘Riverdale’ to end with the seventh season at CW