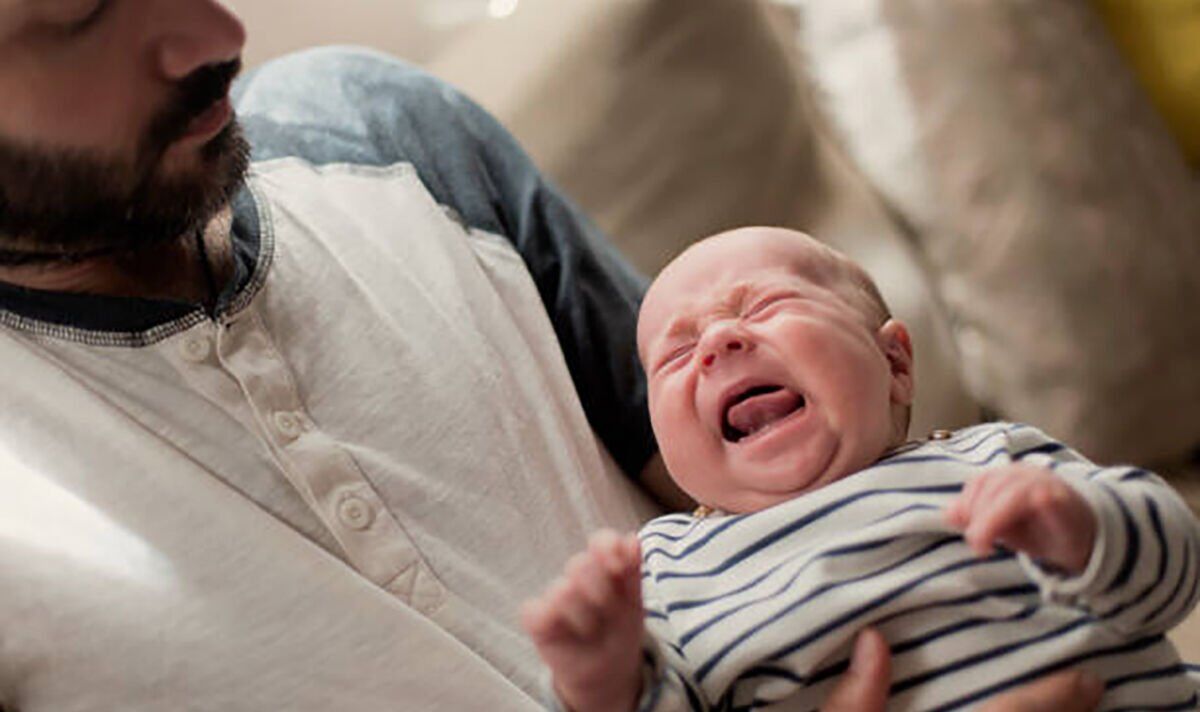 Matt Forde, 39, ranted about the experience this week, claiming “it’s always a problem” when parents bring infants to comedy performances. He tweeted: “Someone brought their baby to my show last night. Sadly it derailed large parts of it because they wouldn’t do the decent thing and just leave when it started crying. I get that it must be tough as a new parent but please, don’t bring babies to adult shows. It’s always a problem.”

But his grumble divided opinion online, with some saying it is unresponsible for parents to take young children to theatres.

During an appearance on The Jeremy Vine Show, Daily Express columnist Carole Malone said: “What are the parents doing, taking a newborn baby into a theatre or show setting? I don’t know if it was late at night, if it was it shouldn’t be happening.

“There are loads of people around, loads of noise and loads of laughter. The baby would quite rightly be scared of all of that. Maybe the parent should have put the baby’s needs first, not their own.

“I’m pretty sure if you have a newborn baby, whatever the baby needs is more important. A comedy show is not vital to your life as a new parent, it really isn’t. It’s selfish.”

However, Ash Sarkar, a journalist and activist, argued on the same programme that parents often need a break and looking after newborns can be exhausting physically and mentally.

She said the situation would have been acceptable had the parent left the theatre temporarily when the baby cried to calm them.

Writing online though, the majority agreed with Carole’s stance.

One woman said: “Not being funny – why would you take a small child to an adult comedy show? Get a babysitter or don’t go.”

Another posted: “It spoils it for everyone, nobody wants to listen to a baby cry.”

A third wrote: “I agree with the comedian. Babies should not be taken into the theatre performance or a cinema. Shame on the person (s) who continued to stay seated and not take the crying baby out so that others could enjoy the performance which they have paid for.”

Matt Forde, from Nottingham, is also an impressionist, television writer, and radio presenter.

He voices celebrities on Spitting Image, which was revived on Britbox in 2020.