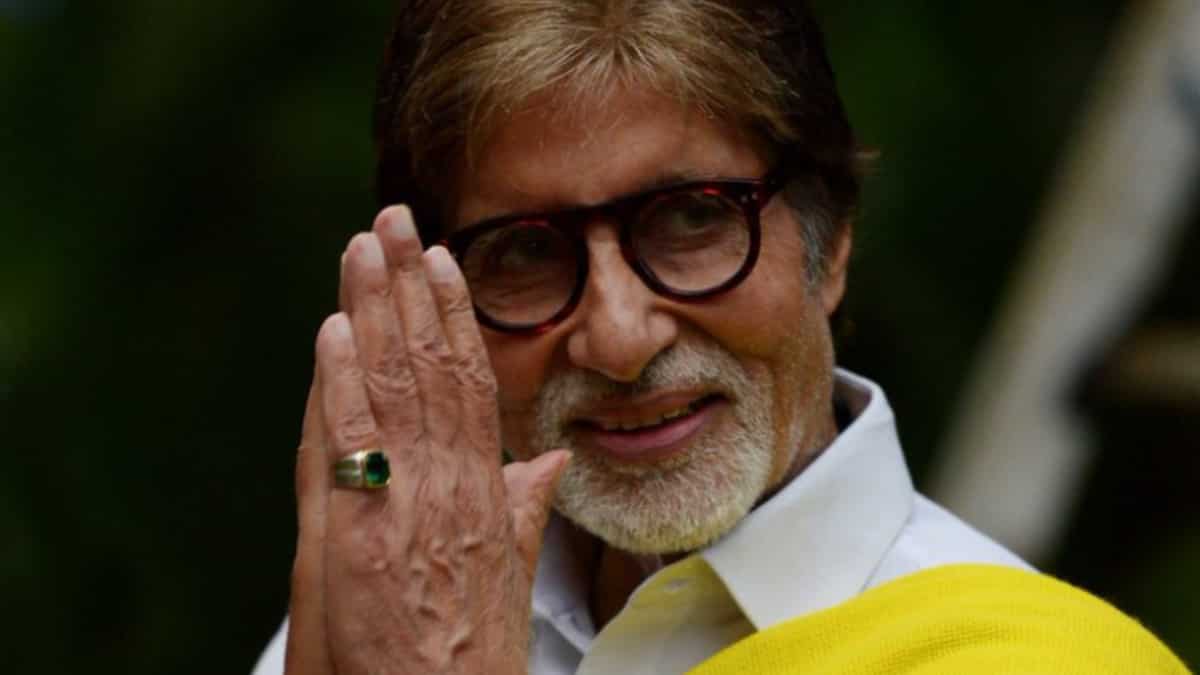 The Delhi High Court has passed an interim order restraining the unauthorised use of Bollywood superstar Amitabh Bachchan’s iconic voice and his images or any other trait exclusively identifiable with him by any individual.

The court’s order came on a lawsuit by the veteran actor alleging exploitation of his ‘publicity rights as a celebrity’ by several individuals, including the persons behind a ‘KBC lottery’.

Justice Navin Chawla said it is undisputed that Bachchan is a well-known personality and is likely to suffer an irreparable loss and disrepute if relief is not granted at this stage.

“I am of the view that the plaintiff has made out a prima facie case for grant of ex parte interim relief,” the judge said.

The court directed telecom authorities to take action to pull down websites providing content in violation of Bachchan’s rights.

Senior advocate Harish Salve said the relief of injunction was sought not only against the individuals named in the lawsuit but also against unknown parties who may be exploiting Bachchan’s publicity rights.

He said besides the lottery, domain names were registered under the actor’s name; there was ‘Amitabh Bachchan Video Call’ and even T-shirts bearing his photographs.