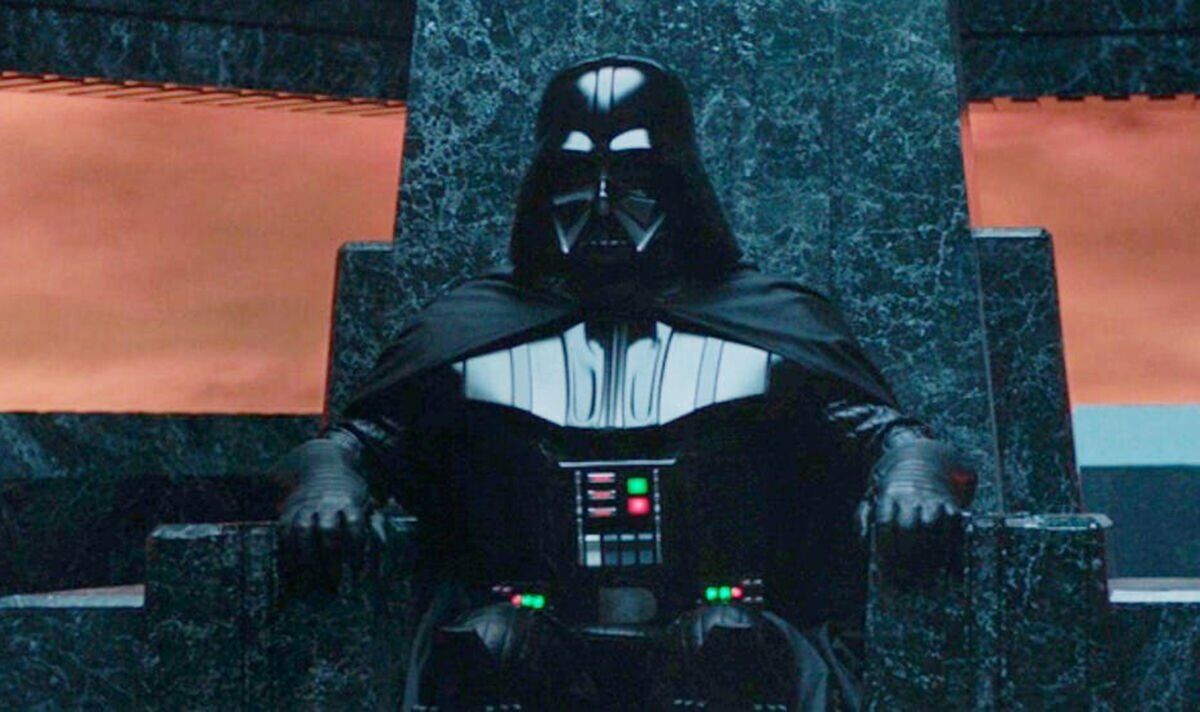 Star Wars fans will know she was trained by Anakin during The Clone Wars and duelled him as Darth Vader in Star Wars Rebels, breaking his helmet to reveal his face just as Obi-Wan Kenobi did.

The outlet added: “We know Hayden Christensen is back for the Ahsoka series. That leads me to think there is a chance we are seeing Ahsoka and Darth Vader’s duel from Star Wars Rebels recreated in live action. That duel has Ahsoka, Darth Vader, and Ezra Bridger in a sequence that could be used to explain the relationships between the players in this story who need to be reintroduced in live action. But such a retelling is conjecture on my part, as it has not been confirmed the sequence is in fact being recreated. But in that fight, Vader’s mask is cracked and it would explain Hayden Christensen returning to some extent as well.”

READ MORE: Will there be another series of Obi-Wan Kenobi?