Skip to content
HomeEntertainment‘Days of Our Lives’ to move from NBC to Peacock, marking the end of an era 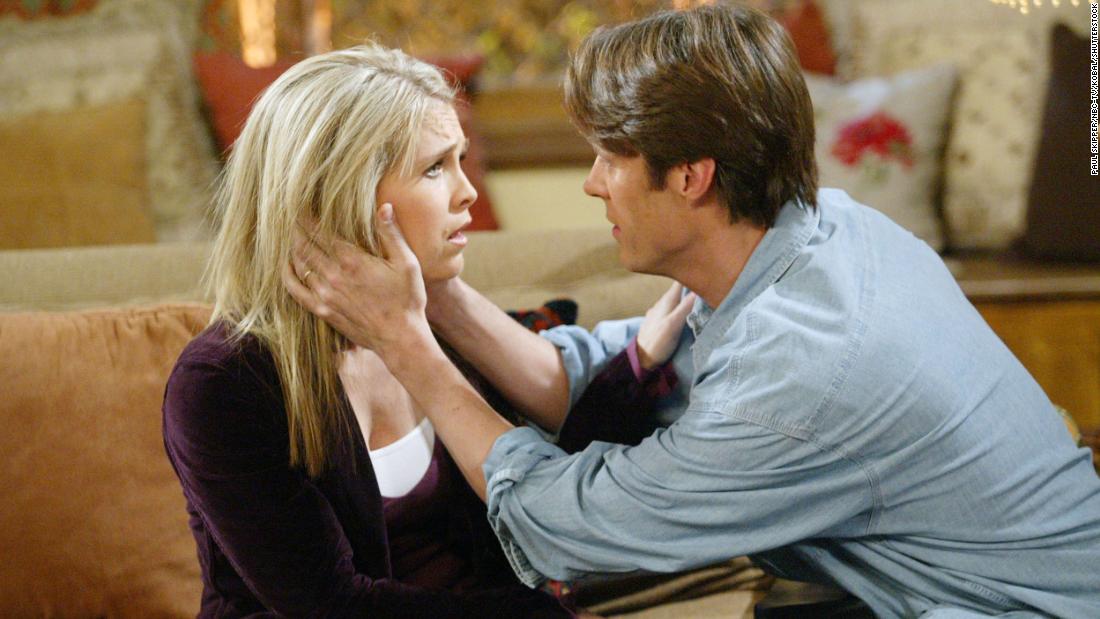 NBC has announced “Days of Our Lives” will stream exclusively on Peacock starting September 12, marking the end of a broadcast run that has spanned more than 14,000 episodes and began when Lyndon B. Johnson was president.
New episodes of “Days of Our Lives” will be posted daily on Peacock, the streaming service that is already home to the show’s library and spin-off “Days of Our Lives: Beyond Salem.”
“This programming shift benefits both Peacock and NBC and is reflective of our broader strategy to utilize our portfolio to maximize reach and strengthen engagement with viewers,” said Mark Lazarus, chairman, NBCUniversal Television and Streaming, in a statement. “With a large percentage of the ‘Days of Our Lives’ audience already watching digitally, this move enables us to build the show’s loyal fanbase on streaming while simultaneously bolstering the network daytime offering with an urgent, live programming opportunity for partners and consumers.”
In its place on broadcast TV, NBC will launch “NBC News Daily,” an hour-long news program that will be anchored by Kate Snow, Aaron Gilchrist, Vicky Nguyen and Morgan Radford.
During its decades-long run, “Days of Our Lives” amassed 58 Emmy Awards and was NBC’s longest-running show.
With “Days of Our Lives” moving to streaming, only three soaps remain on broadcast TV: “General Hospital” on ABC and “The Bold and the Beautiful” and “The Young and the Restless” on CBS.