Skip to content
HomeEntertainmentDeepika Padukone’s action avatar from ‘Pathan’ revealed, check it out 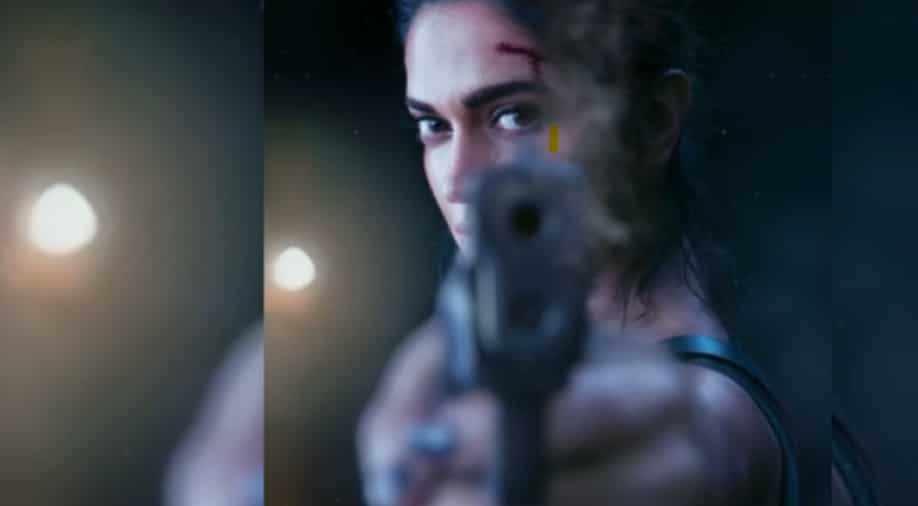 Deepika Padukone is all set to blow all of our minds with her new action avatar in ‘Pathan’ co-starring Shah Rukh Khan & John Abraham. On Monday, Yash Raj Studio gave a special treat to all her millions of fans and followers as they dropped the first look of Deepika from the most anticipated film and fans can’t get enough of her new look.

Makers shared the first motion poster showing Deepika in a fierce look. In the short clip, the ‘Gehraiyaan’ actress is in full action mode as she holds a gun and shoots. There is also a deep wound on her forehead and her eyes are full of anger.

The lead star of the movie Shah Rukh also shared the clip and wrote, ”She doesn’t need a bullet to kill you! Presenting @deepikapadukone in #Pathaan. Celebrate #Pathaan with #YRF50 only at a big screen near you on 25th January 2023. Releasing in Hindi, Tamil and Telugu. @thejohnabraham | #SiddharthAnand | @yrf | #6MonthsToPathaan.

Shah Rukh Khan is on a roll. After staying away from the screen, he’s all set to shatter all the box office records with his back-to-back films. Khan’s first look was released on June 25, which marked 30 years of SRK in the industry.

Celebrating the special occasion, the motion poster was revealed showing Khan with a rough look and his face is all soaked in blood.

The action entertainer will bring back the star couple to the screen together after many years. Deepika made her Bollywood debut with Shah Rukh’s superhit film ‘Om Shanti Om’. Later, both of them together delivered many blockbuster togerther including, ‘Chennai Express’, ‘Happy New Year’