Skip to content
HomeEntertainmentDelhi Crime season 2 official trailer: Shefali Shah aka DCP Vartika is back to nab the murders 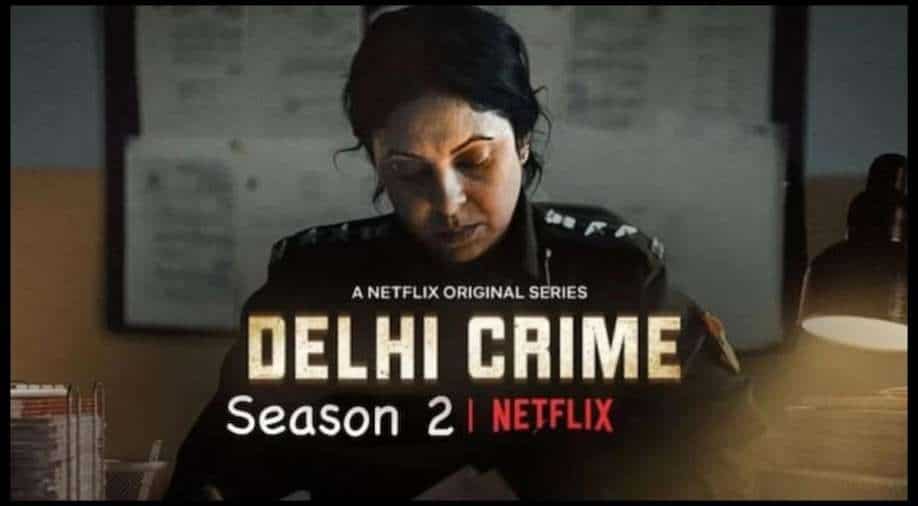 The makers of the popular Netflix web series ‘Delhi Crime S2’ unveiled Rajesh Mapuskar and Tanuj Chopra directorial’s official trailer on Monday morning. The 2-minute-long clip shows actress Shefali Shah stepping into the shoes of DCP Vartika Chaturvedi, again, and trying to decode a series of murders along with the rest of the police force. The trailer also reflects the struggles cops face while maintaining the safety and security of a city with an understaffed force.

The first season of Delhi Crime was based on the Delhi Police’s investigation of the infamous 2012 Delhi gang rape. The web series created history with its first season last year as it became the first Indian show to win the International Emmy Awards for the Best Drama Series category. It received great reviews from critics and the audience alike.

Seeing the successful run of season one, fans have high expectations from ‘Delhi Crime’ season 2. And, by the looks of the trailer, we can say that it will surely live up to all of our expectations.

“An ominous gang, a city in panic. Is DCP Vartika and her squad prepared for the chaos to come?” read YouTube’s description of the trailer.

The web series will premiere on Netflix on August 26 (Friday).