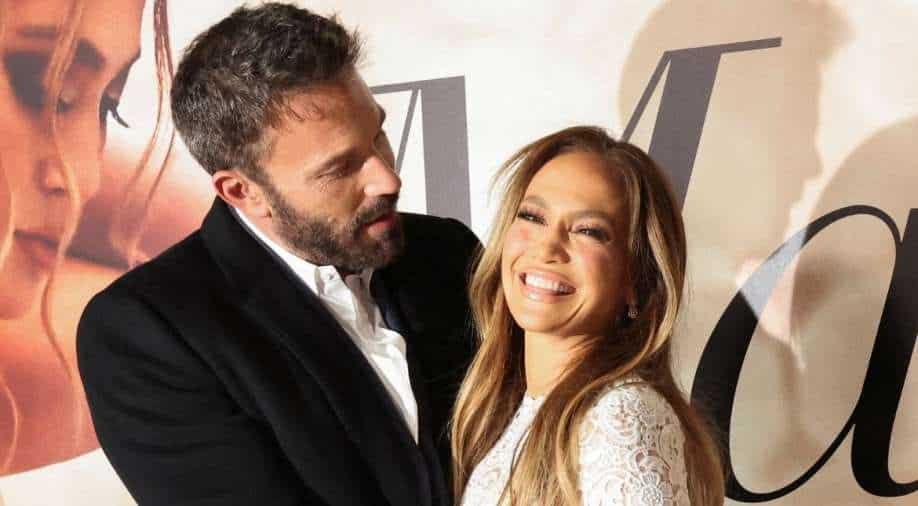 Jennifer Lopez and Ben Affleck may have had a low-key ceremony in Las Vegas for their wedding, but the couple is now planning to host a grand and bigger party for their family and friends after their honeymoon in Paris, reported Page Six. Several sources have told the outlet that the newlyweds have hired luxury event planner Colin Cowie to organise the wedding function.

The celebrations will take place at Affleck’s 87-acre Georgia property in Riceboro probably in the coming weeks, an insider told Page Six.

Cowie has organised some of the hottest events for Hollywood big-shots such as Oprah Winfrey, Kim Kardashian, Jerry Seinfeld, Michael Jordan, and Nicole Kidman. He had also worked with Lopez in the past. The event planner delivers what he promises to his clients, from “a royal wedding of epic proportions [to] most glamorous, sophisticated, and tasteful backyard wedding.”

However, Cowie’s services are only for the rich. As per his website, he plans national and international events “with budgets ranging from $25,000 to $25 million.” Cowie’s offices are in New York and Los Angeles.

The source also informed Page Six that Lopez and Affleck’s wedding bash will be a long-day celebration, along with a party on the nearby St. Simons Island, which has wellness retreats, picturesque lighthouses, and is surrounded by beautiful beaches.

The newlywed stars will be inviting their loved ones whom they couldn’t invite to the July 16 wedding. The source has told the outlet that the guest list includes Affleck’s sibling, Casey Affleck, Matt Damon, Jimmy Kimmel; and Lopez’s “Shades of Blue” co-star, Drea de Matteo.

According to a TMZ report, a few weeks ago, Lopez, along with her manager, had visited Affleck’s property in Georgia to plan for the function.

Lopez and Affleck flew down to Vegas, and the secretary tied the knot on July 16 at A Little White Chapel. The two took the sacred oaths in front of their five combined children, including Lopez’s 14-year-old child Emme, whom she shares with former husband Marc Anthony, and Affleck’s Seraphina, 13, Violet, 16, and Samuel, 10, whom the actor and ex-wife Jennifer Garner share and co-parent together.