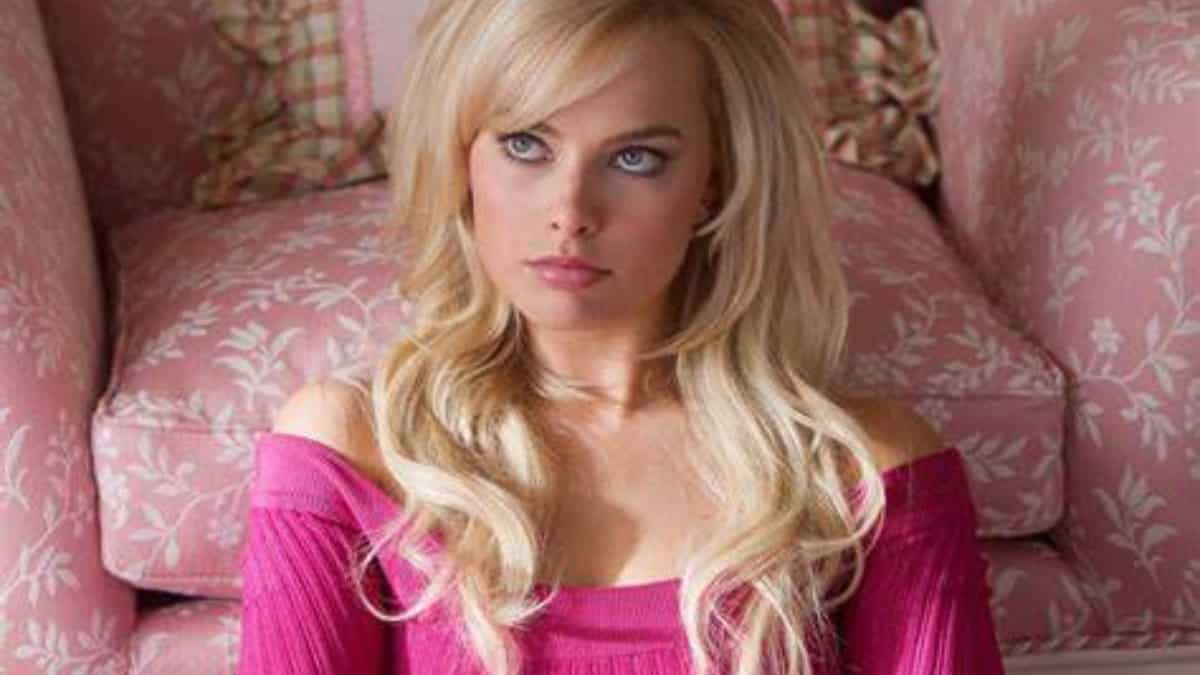 ‘The Wolf of Wall Street’ might be Margot Robbie’s best film, but perhaps it was not the easy one. Margot, who became a household name after she played the role of Leonardo Di Caprio’s on-screen wife Naomi Lapaglia, has recently shared how she decided to take a few shots of liquor to shoot the opening raunchy scene of the film.

Margot, who was a budding star back then, shared she was “very, very nervous” before filming the famous nude scene, but she gathered the courage to shoot after a few shots of tequila.

The 32-year-old actress shared a little backstory of the famous scene while speaking at a British Academy of Film and Television Arts event.

“I’m not going to lie, I had a couple of shots of tequila before that scene because I was nervous—very, very nervous,” Margot shared.

The movie was a huge success and received rave reviews from critics and the audience as well. The film was also nominated for several prestigious awards, including the Oscars.

‘Euphoria’ to get German adaptation

Recently, Margot revealed that she wanted to quit acting after she rose to fame with Martin Scorsese’s blockbuster film. During her interview with Vanity Fair, the ‘Barbie’ actress revealed, “Something was happening in those early stages, and it was all pretty awful.” And I remember saying to my mom, “I don`t think I want to do this,” and she just looked at me, completely straight-faced, and was like, “Darling, I think it’s too late not to. That’s when I realised the only way was forward,” as per Fox News.