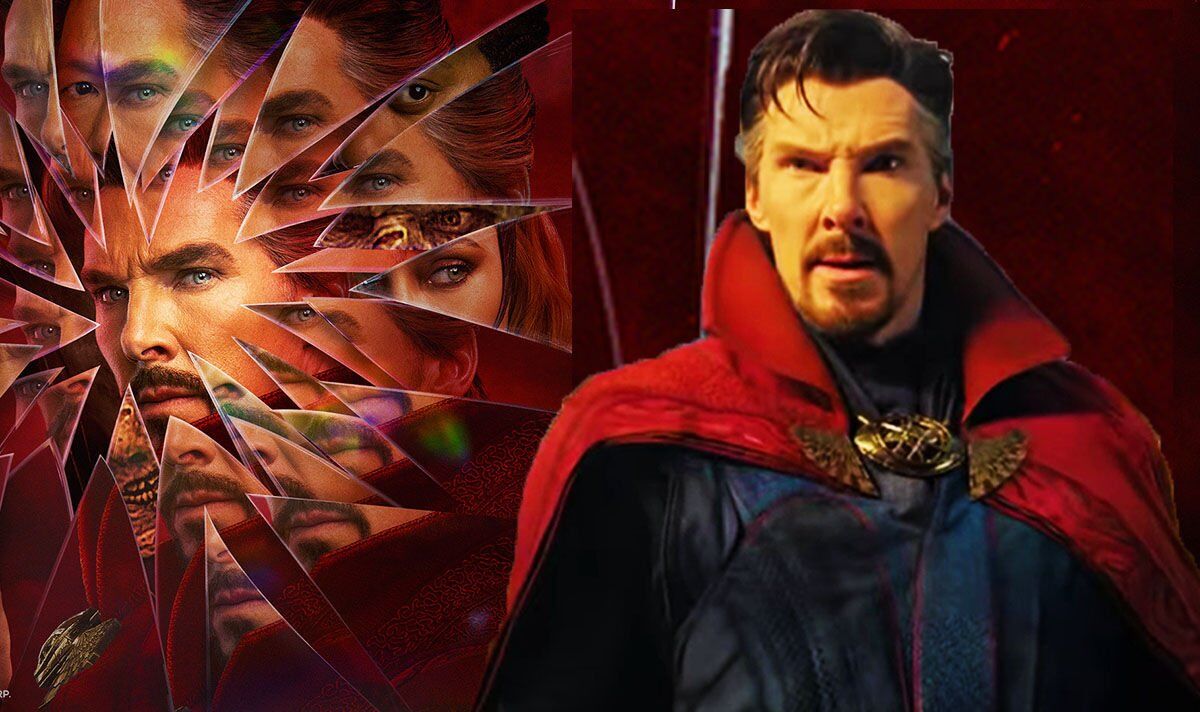 Strange soon discovers that Wanda wants America’s powers for herself, so she can cross into another reality where she actually does have those two adorable cherubs. She has also gained the evillest book of all, the Darkhold, which corrupts any who use it and calls forth her Scarlett Witch persona.

Olsen, as always, is absolutely sensational, blending terrifying menace with a heartbreaking, all-consuming obsession to be a mother. Her thunderously brutal, blood-soaked attack on the gathered forces of Earth’s sorcerers at Kamar-Taj is spectacularly done, reminding us just how terrifying she can be.

In the comics, Scarlett Witch is a being of unimaginable cosmic power, able to rewrite entire realities. The movie flirts with this but never truly delivers the full scale of her comic book origins. It does, however, reveal the long-rumoured  and fan-serving showdown on Earth-838 against the Illuminati.