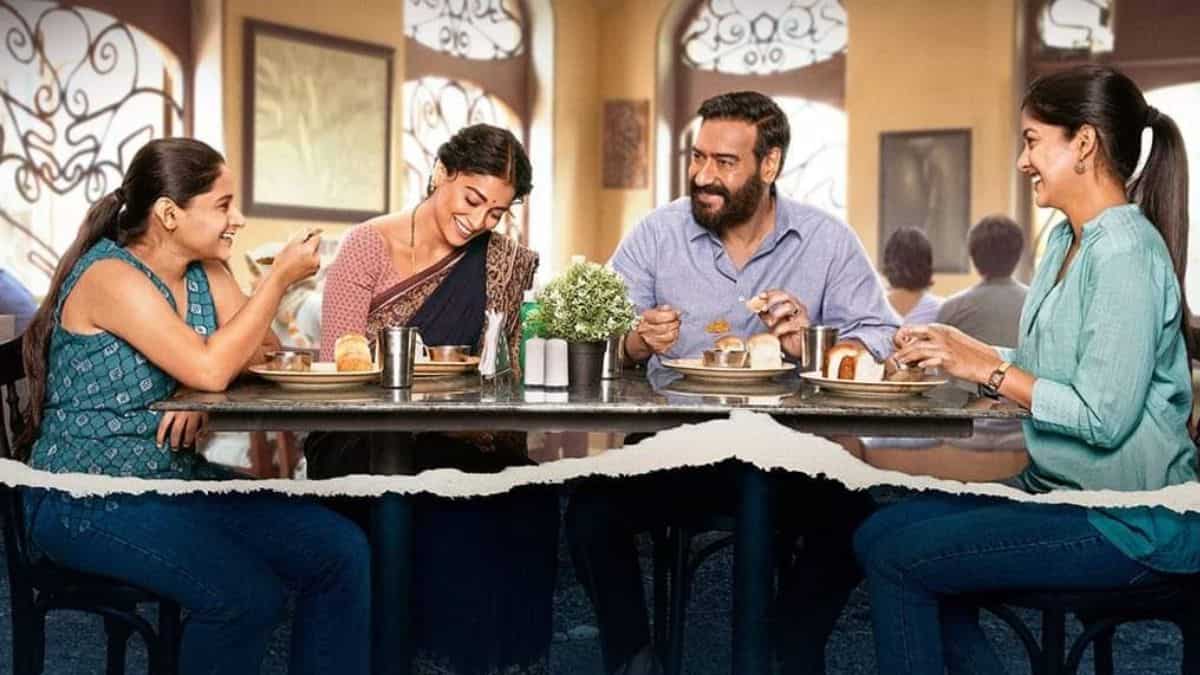 After the lean phase of Bollywood films, Ajay Devgn’s ‘Drishyam’ has proved its mark at the box office.

The most-awaited sequel starring Tabu and Akshay Khanna opened to great reviews at the box office from critics and audiences alike. And, within a week of its release, the film has also entered the coveted Rs 100-crore club (1 billion) with heroic numbers.

The film has raked in big numbers from day 1 and became the second-biggest opening of 2022 after Ranbir Kapoor starrer ‘Brahmastra’.

The movie is a sequel to the highly successful thriller of the same name. The second instalment picks up seven years after the first film, and the Salgaonkars are still living in Goa, but they are terrified.IG Meera Deshmukh, played by Tabu, continues to find out what exactly happened to her son Sam with the new cop in town, Atul Ahlawat.

The Hindi version is a remake of 2013’s Malayalam movie of the same name, starring South Indian star Mohanlal as the lead.

WION’s film critic Shomini Sen writes, The film takes time to establish itself. The first half-hour of the film is spent introducing the various plot characters.While the remake sticks mostly to the original template, some scenes are added additionally, perhaps to suit the Hindi-speaking audience. I honestly did not find the first half of the film engaging, nor did I feel too invested in the story. But in the second half, the film truly shines. The writing is far more effective when the pace of the story picks up, making it a deeply engaging narrative where you don’t want to miss even the minutest details lest you miss out on an important clue. Read full review  here: