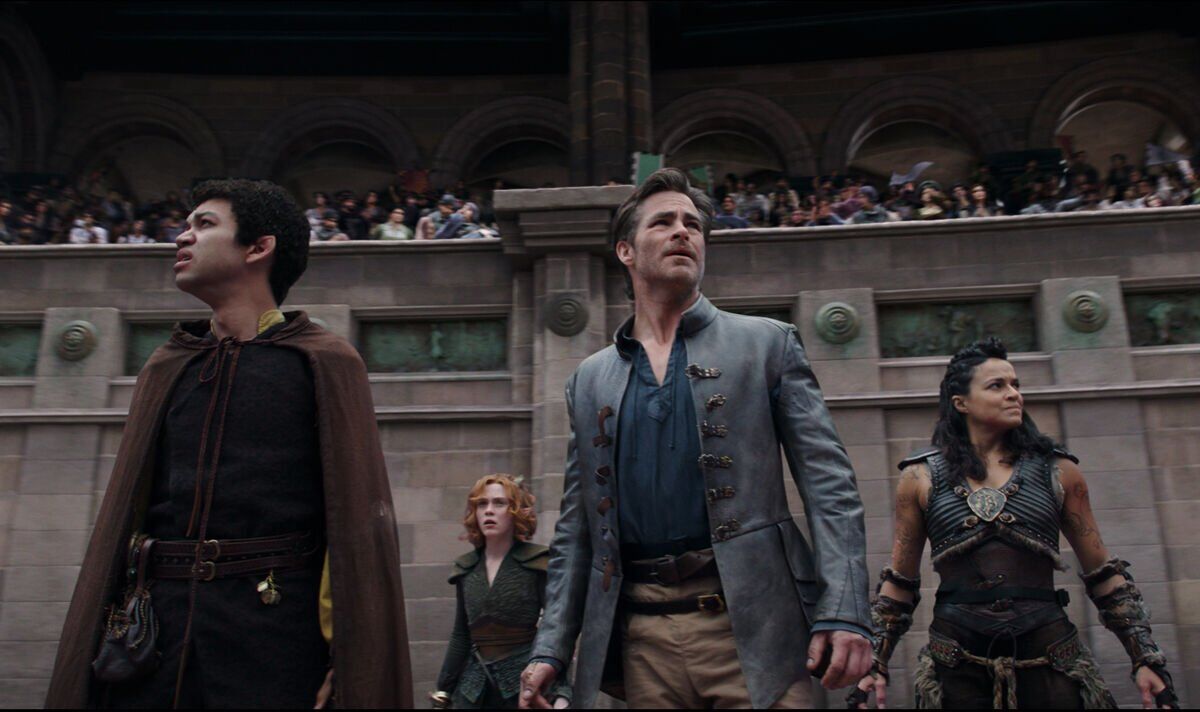 Role-playing game fans rejoiced this week when the first trailer for Dungeons & Dragons: Honor Among Thieves was released at Comic-Con’s Hall H this week. The upcoming movie marks the first time the iconic franchise from Wizards of the Coast has had Hollywood‘s full-budget potential behind it, and it has a star-studded cast.

But Hugh Grant is perhaps the most interesting character of all: Forge, a noble Rogue who is up to no good.

Grant is a legend in Hollywood and has appeared in countless movies over the years ranging from comedies to romance movies to period dramas. But it seems that delving into the magic-filled Forgotten Realms was where he drew the line.

In a new interview, Grant revealed he did not want to join the Dungeons & Dragons movie.

“My agent said: ‘I’m going to send you this Dungeon and Dragons thing,'” he remembered.

It’s easy to see why Grant might not want to jump into the series. Dungeons & Dragons has been running for more than 40 years at this point and has reams of backstory, content and lore to catch up on.

On top of that, the incredible Critical Role online actual-play series has given the franchise new life with even more loveable characters.

But Grant was brought back on board after he took some time to look at the movie.

Page, who is best known for playing the hunk Simon Bassett in the Netflix period drama Bridgerton is due to be a big part of the Dungeons and Dragons movie.

He also told the BBC that he joined the movie because it is so full of “heart and humour” as well as “compassion and adventure”.

He added that it ticked “all the boxes” for an actor to want to join the production.

This is not the first Dungeons & Dragons movie to be made, however.

It was a colossal flop. It earned a meagre $33 million on a $45 million budget.

And its reviews were even worse. The average Rotten Tomatoes rating was 3.2 out of 10.

One rating noted: “Critics say this movie has a cheap look and is badly directed.”