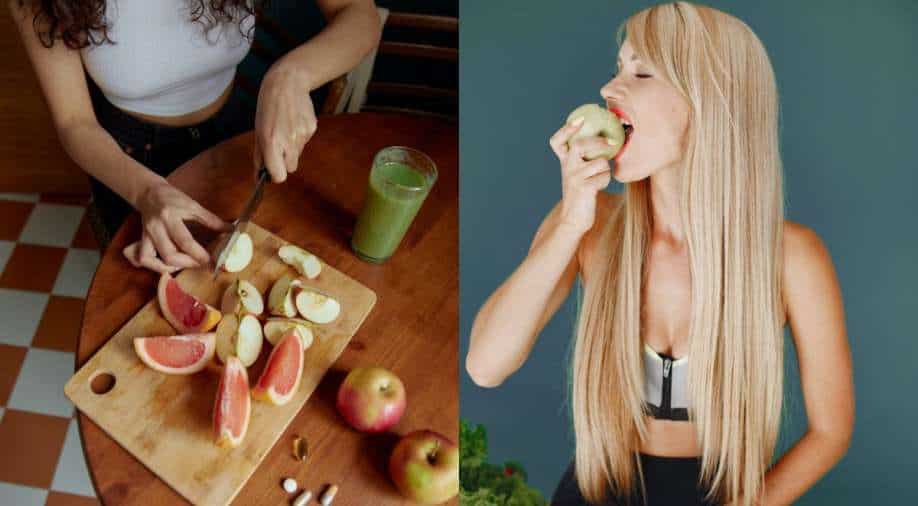 Did you know the food that we eat has a direct influence on our mental health? A new psychology study published in the British Journal of Nutrition has offered evidence of the fact that eating fruits instead of unhealthy snacks such as potato chips is directly linked to better psychological well-being. The study also found that people who ate fruits more frequently have reduced depression and anxiety symptoms.

Researchers from Aston University in Birmingham, England have conducted a study among 428 adults who filled out questionnaires about their diet over the past year. They also shared inputs about their psychological health, exercise, smoking status and alcohol intake.

After assessing the answers, the researchers shared that those who ate fruits showed fewer symptoms of mental illnesses such as depression and anxiety. Meanwhile, those who frequently snacked on potato chips struggled with cognitive issues, including memory failures, as well as faced reduced overall mental well-being.

“We’re just kind of saying that there are easily modifiable habits that we could change to potentially boost our mental well-being and reduce our risk of potentially having low mood and developing depression,” said Nicola-Jayne Tuck, a doctoral researcher and a co-author of the study.

The researchers also shared that the findings revealed that frequently eating fruits in raw form can maximize the absorption of nutrients with antioxidant properties, increasing their influence on psychological health.

“Eating fruit more often and resisting the potato chips is one way that we might feel a little bit more positive day-to-day,” Tuck concluded.