Skip to content
HomeEntertainmentEllen Pompeo will limit her ‘Grey’s Anatomy’ appearances, find out why 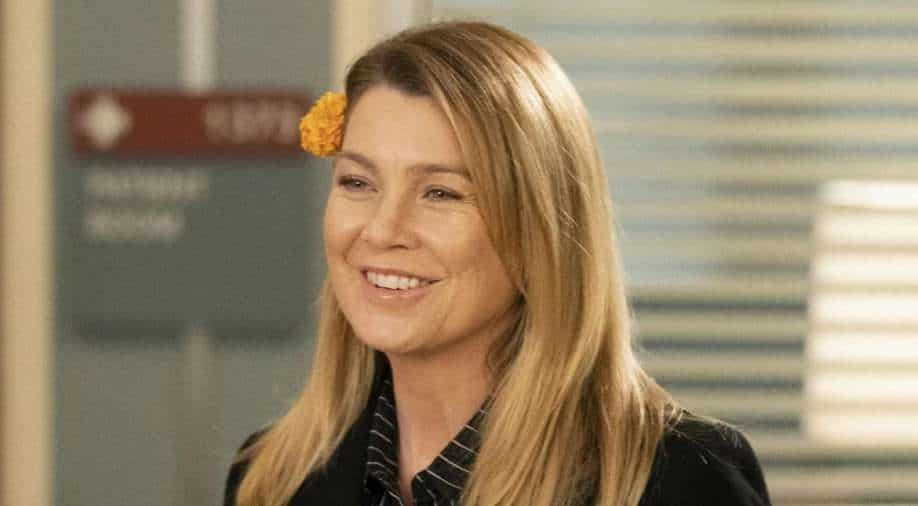 Grey’s Anatomy star Ellen Pompeo is all set to act in and produce a new limited series for Hulu reportedly. To make time for the new project, Ellen will be reducing her appearances in season 19 of the medical drama. For ‘Grey’s Anatomy’, Pompeo has been part of 400 episodes since 2005 and will be part of only 8 out of 22 episodes for the upcoming season.

Pompeo will be reducing her commitment to the series as she prepares herself to play the lead in an unnamed limited series that is based on the true-life event of a complicated adoption involving a US couple in 2010.

The new Hulu series logline says, “Inspired by the story of a Midwestern couple who adopt what they believe is an 8-year-old girl with a rare form of dwarfism. But as they begin to raise her alongside their three biological children, they slowly start to believe she may not be who she says she is.”

“As they question her story, they’re confronted with hard questions of their own about the lengths they’re willing to go to defend themselves, falling into a battle that’s fought in the tabloids, the courtroom, and ultimately their marriage.”

Newcomers joining the fictional Grey Sloan Memorial Hospital in Seattle are Alexis Floyd, Niko Terho, and Harry Shum Jr. They will be seen playing interns in the show. Meanwhile, the other remaining original cast members include Chandra Wilson and James Pickens Jr. The show is created by producer-writer Shonda Rhimes, who has been credited with strong shows like ‘Bridgerton’ and ‘Scandal.’

Pompeo will continue to serve as ‘Grey’s Anatomy’ executive producer and narrator.