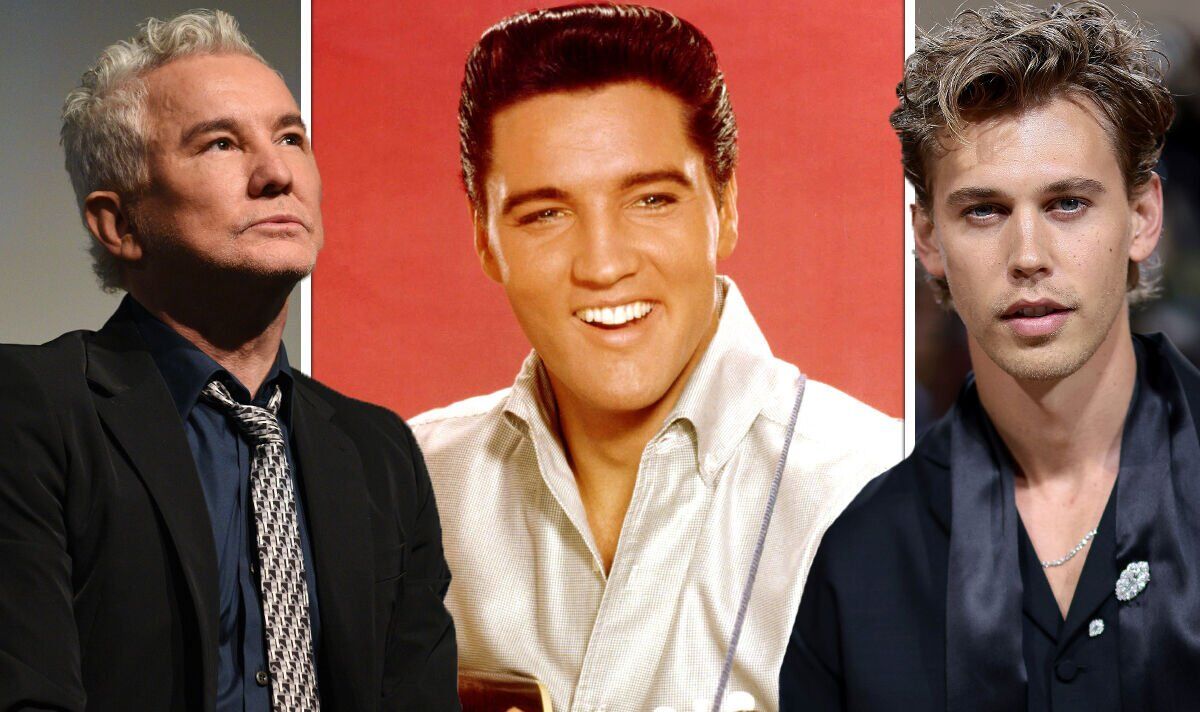 Earlier this year Elvis Presley was given a brand new blockbuster biopic from Luhrmann in Elvis. The movie has become the Moulin Rouge director’s highest-grossing movie ever made and included some groundbreaking performances from some truly wonderful actors. Austin Butler played the titular King of Rock and Roll and has garnered some exceptional praise in recent months – even grabbing some kind words from Elvis’ ex-wife, Priscilla Presley. But it was Tom Hanks who fought for a part in the movie first, despite his character’s actions.

Hanks played the mysterious Colonel Tom Parker in Elvis. The real-life manager of the King was a dubious leader, at best, and had a grand history of deception and exploitation. Not only was Parker not actually a Colonel, but he lied to everyone about being American. In fact, he was from the Netherlands.

Parker’s questionable actions were particularly prevalent throughout Elvis’ life and career, as well. He encouraged the star to sign a recording contract with him while he was extremely young. And in the decades they worked together, Parker skimmed millions of dollars off of the King’s earnings without him knowing. Parker also made underhand deals with casino owners to whom he owed money for gambling (as illustrated in the movie).

Oddly enough, America’s nice guy, Hanks, was attracted to the role of Parker because of these heinous actions.

Luhrmann recently spoke about bringing Hanks on board. He recalled: “I sat down with him having not even written a script yet and he said: ‘Well if you want me I’m your guy.'”

The director explained how the Toy Story actor wanted to play a character “his fanbase wouldn’t want him to”. He continued: “Like all despots, Tom Parker was empathetic. He did love Elvis and was also exploiting the hell out of him so Tom Hanks wanted to run towards that role, he jumped at the chance to do a repugnant character.”

Luhrmann’s version of Parker even touched upon the controversial nature of his life, crooning the words: “There are some who’d make me out to be the villain of this story.”

Priscilla later confirmed that Parker’s heinous nature was “tough to watch” in real life, and in the movie. In an interview about Elvis, she confirmed watching the film brought back “a lot of memories” about Parker’s actions. She said: “He didn’t take Elvis where he wanted to be, and that was hard because I lived it. So living that, with him, and watching the movie, it brought back a lot of memories.”

Priscilla, who was with Elvis for 15 years and married to him for six years, recalled the King wanting to transition into doing “serious” movies in Hollywood. “I lived the arguments that they had,” she told Today. “I lived Elvis trying to explain he didn’t want to do the movies with all the girls and the beaches and everything, that he really wanted to do serious things.”

Hanks himself went on to call Parker a “diabolical genius”.

Hanks told Collider: “[Parker] was a promoter and not a manager. He did not have an artistic thought in his body. He didn’t care what Elvis sang on stage. He cared about the reaction of the audience. He had never seen that before. Elvis could sing whatever he wanted. He literally never made any artistic suggestion to Elvis.”

He also noted that Elvis’ issues were not his fault. Hanks mused that Elvis likely felt as if he did not have a choice but to follow Parker to the ends of the earth. He said: “Here was a guy [Parker] that took [Elvis] from the worst rental apartment in a bad part of town in Memphis and put him in Graceland, which is the mansion that’s right there. He did not know how to say no to someone who had already made all of his dreams come true.”

Butler, who played Elvis in the movie, worked hard to perfect this conflicted version of the King of Rock and Roll.

Butler opened up on how he tried to live in Elvis’ shoes while shooting the movie, even to the point where he altered the way he spoke to mimic the star. He said: “When I began the process, I set out to get my voice to be identical. That instils fear. So that got the fire burning. For a year before we started shooting, I was doing voice coaching I watched as much as I could, over and over.

Butler added that he felt a “responsibility” to get Elvis right, as well as his relationships with his wife, Priscilla, and his daughter, Lisa Marie Presley.