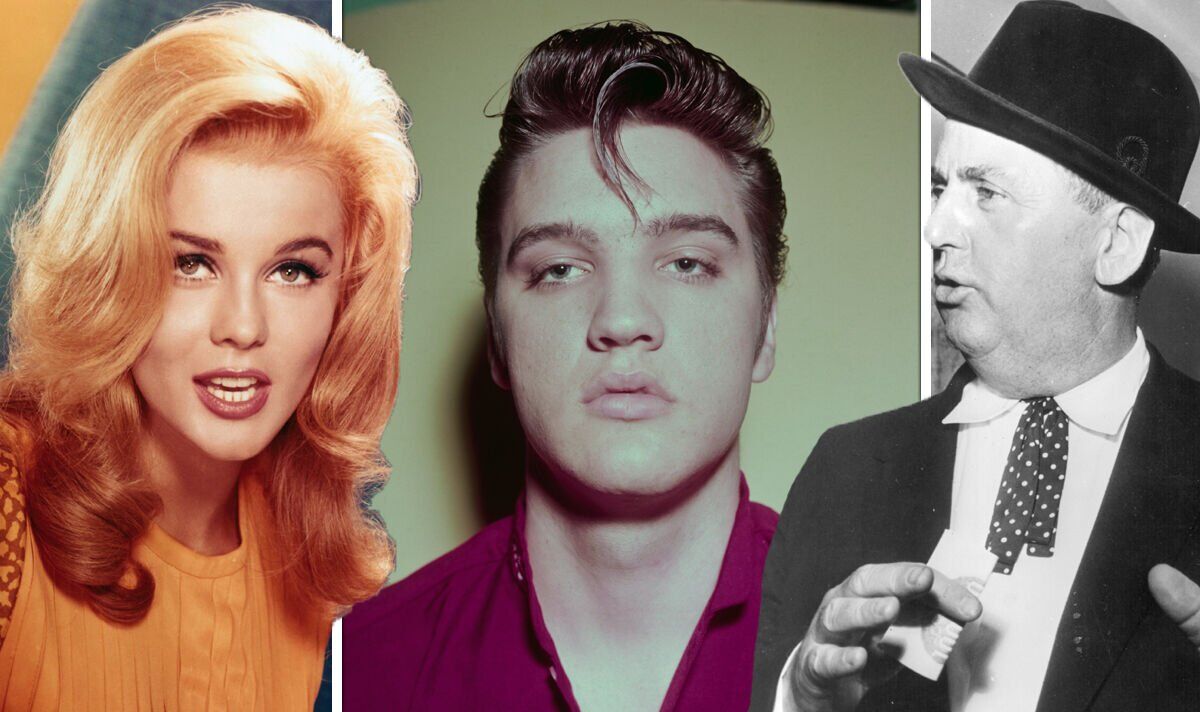 When Elvis Presley first met Ann-Margret the pair were drawn to one another like nothing they had experienced before. Ann-Margret described their connection as “electric”. Their close friendship quickly turned into a passionate affair, and before long they were in love. Although Elvis’ beau, Priscilla Presley (Beaulieu at the time), was waiting for him back at Graceland, he was spending most of his time with Ann-Margret.

Before Elvis and Ann-Margret split up for good, only one thing ever got between them.

Elvis and Ann-Margret were brought together during the filming of their 1964 movie Viva Las Vegas. The title track of the movie was recorded this week 59 years ago in 1963, on July 10.

The King was arguably the biggest star on the planet at the time – and he knew it. He went into the movie under the impression that this was an Elvis Presley film.

So when the movie’s director, George Sidney, started giving Ann-Margret “better” camera angles and longer sequences in the movie, he was not happy.

Elvis’ friends in the Memphis Mafia noticed and instantly went to have some stern words with Sidney.

His suspicions were confirmed when he watched the daily release of edits. He saw Ann-Margret was getting much more screen time than he was.

He “complained bitterly” that “the son of a b***h” was trying to “cut him out of the movie”.

There was apparently a little tension between Elvis and Ann-Margret over this favouritism. Elvis’ ego would not allow him to be upstaged, not even by the woman he was in love with.

Eventually, word got back to Colonel Tom Parker, Elvis’ manager, who got involved in the stars’ relationship.

The song was titled Today, Tomorrow, and Forever. The deleted movie scene showed Elvis and Ann-Margret’s characters crooning over one another at a piano.

The final edit of the film shows exactly who won the battle of the egos.

The star’s dancing talents were featured thoroughly throughout the movie, however.

Interestingly enough, Ann-Margret never mentioned the alleged disagreement in her 1994 memoir, My Story.

Ann-Margret did write candidly about her relationship with Elvis, however.

She wrote about the passion they shared, and the fun weekends away they enjoyed. But ultimately, she was left saddened by how things ended.

She said: “There were other factors in Elvis’s life that forced him apart from me, and I understood them. Elvis had always been honest with me, but still it was a confusing situation. We continued to see each other periodically, until we had dated for almost a year. Then everything halted. We knew the relationship had to end, that Elvis had to fulfill his commitment.” (sic)