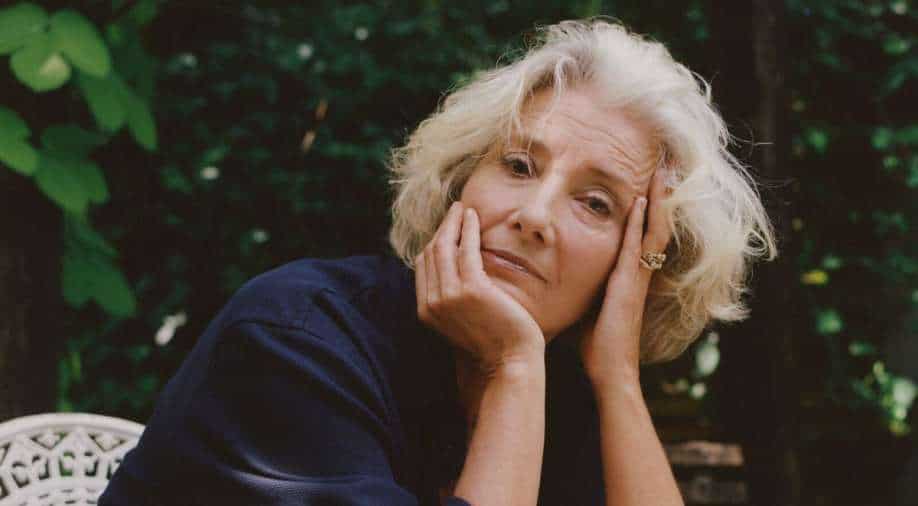 ‘Lord of the Rings’ and ‘Game of Thrones’ actor Sean Bean’s recent criticism of intimacy coordinators aka sex scene advisors has ignited a debate in the world of showbiz. Several actors have shared their opinion in public about the same and have opposed Bean for his comments. Many celebs including Emma Thompson have advocated the need for intimacy coordinators for the safety and comfort of actresses on sets.

In response to Bean who said that coordinators reduce the natural way lovers behave into a technical exercise, Thompson said, “Intimacy coordinators are the most fantastic introduction in our work. And no, you can’t just ‘let it flow’.”

“There’s a camera there and a crew – it’s not on your own in a hotel room. You’re surrounded by a bunch of blokes carrying things. So it’s not a comfortable situation, full stop,” Thompson shared on the Fitzy and Wippa radio show in Australia.

The 63-year-old also shared that in similar situations coordinators made her feel safe and comfortable. “It made me feel safe, it made me feel as though I was able to do this work,” Thompson added.

Earlier this week, Bean gave a few statements to United Kingdom’s Times Magazine that didn’t go down well with some celebs and fans. He said, “I think the natural way lovers behave would be ruined by someone bringing it right down to a technical exercise,” while referring to intimacy coordinators.

‘West Side Story’ actress Rachel Zegler also took to social media to share her views on Bean’s comments. She wrote, “intimacy coordinators establish an environment of safety for actors. i was extremely grateful for the one we had on WSS— they showed grace to a newcomer like myself + educated those around me who’ve had years of experience. spontaneity in intimate scenes can be unsafe. wake up. (sic)”