Skip to content
HomeEntertainmentEmmys 2022: Why are awards shows such predictable borefests these days? 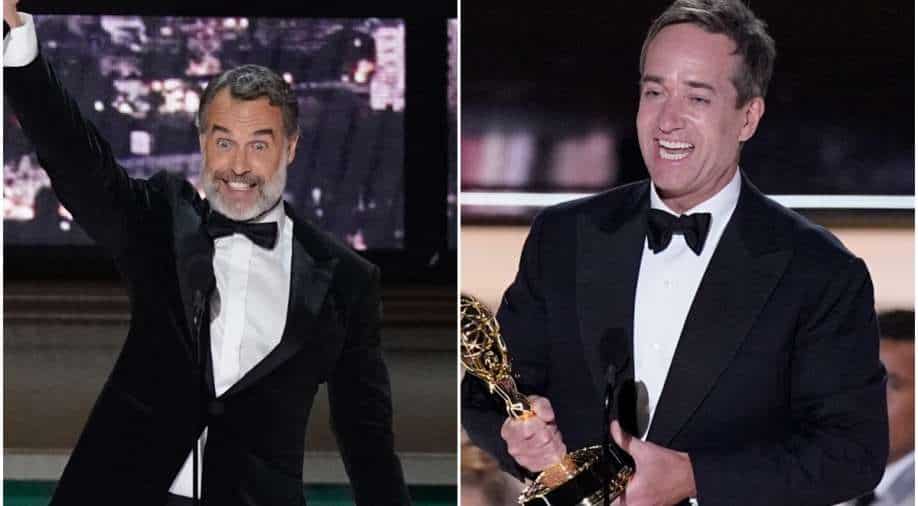 The recently concluded Emmy Awards 2022 featured several surprises, historic wins, and snubs. For the first time ever, for instance, Lee Jung-jae of ‘Squid Game’ won the Outstanding Lead Actor in a Drama Series, becoming the first actor to win the trophy in that category for a non-English performance. Singer-actor Zendaya won another Emmy for her performance in HBO’s ‘Euphoria’ in the Outstanding Lead Actress in a Drama Series category, and became the youngest two-time Emmy winner ever. Going into these awards, thus, one could not be blamed for assuming that the Emmys would be an exciting awards ceremony. If only that were true.

Emmys 2022 were missing the magic

Despite a couple of surprises and a few upsets, the ceremony was all too predictable. All in all, ‘The White Lotus’ ruled the night with 5 wins, followed by ‘Ted Lasso’ with 4 trophies, and ‘Succession’ with 3. Now, these are all great shows and these wins are not upsets as such (though ‘Better Call Saul’ should have swept the ceremony in this scribe’s opinion). And of course, it is a matter of subjective opinion. But these decisions do echo the rest of the ceremony — the monologue, the antics of people like Cedric the Entertainer, and so on.

The ceremony already did not have the prestige of Academy Awards and the laxity and booziness of the Golden Globes (that allows for ‘oops’ moments nearly every year) and the Television Academy clearly played it too safe. The jokes were not only a few and far between but also not funny. They also felt like the NBC and the organisers were afraid to offend their audience’s sensibilities and the gags written by whatever comedians they had were perused for anything remotely provocative. It is not that everything has to be saturated in contemporary politics, but everything had an air of being monitored for anything thrilling.

Now, the Emmys 2022 did not exactly have any glaring misstep. But the awkward opening monologue by Kenan Thompson (wearing a top hat for some reason I am past caring) was already the last straw for me. But sitting through these ceremonies is an occupation hazard and I then saw ‘recreations’ of theme songs of TV shows with dance performances like ‘Friends’, ‘The Brady Bunch’, and ‘Game of Thrones — each was worse than the other. This opening was not just tepid, it was in-your-face offensive. You know, I would rather watch all the nominated shows in one sitting than endure such shoddy television.

A realisation strikes me that the Hollywood Foreign Press Association was really onto something when the organisation held this year’s Golden Globes without any televised ceremony.

It is my job, dear reader, to watch awards ceremonies like the Emmys 2022. But it is likely not yours. Count your blessings.