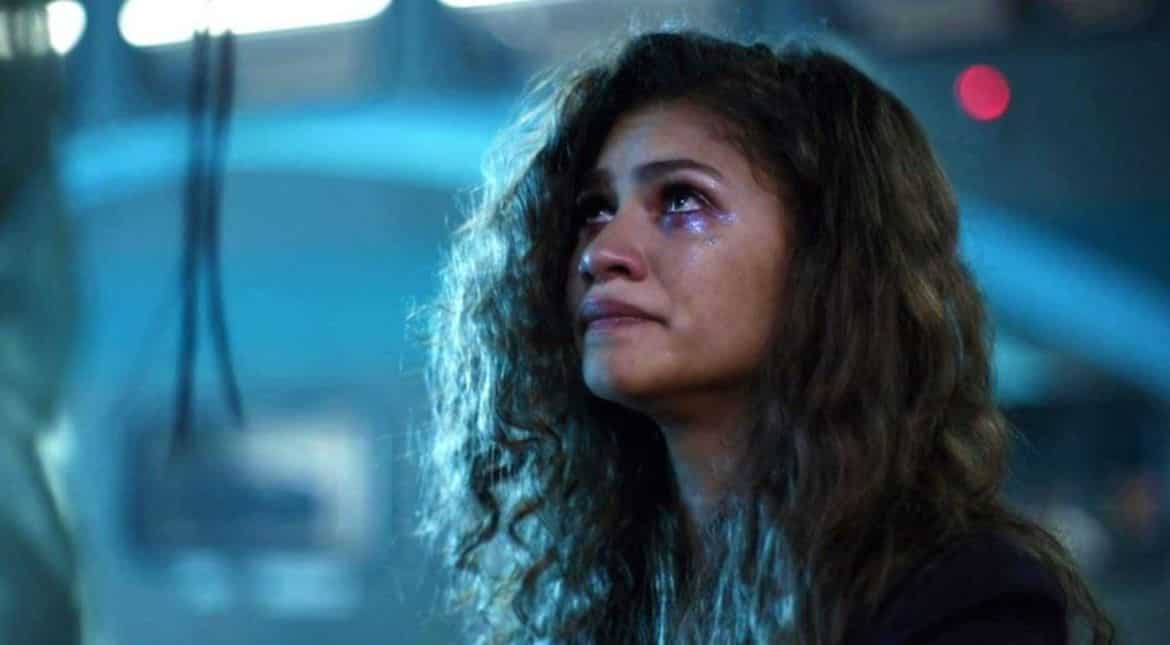 Hit show ‘Euphoria’ will soon be getting a German adaptation according to Variety.

German’s Zeitsprung Pictures (“Lieber Thomas”) have optioned the show from production and distribution company ADD Content, who rep international rights to the format and series.

For those unversed, ‘Euphoria’ is an Israeli original created by Ron Leshem and Daphna Levin. The show follows a group of high school students who deal with issues of friendship love, neglect in the backdrop of drugs, sex, trauma and social media and perils of being always available courtesy the new-age technology.

The original version was produced by Tedy productions and aired on Israeli broadcaster HOT. Soon after, it was adapted by HBO and it became a huge thing. The show starred Zendaya in the lead along with Jacob Elordi and Sydney Sweeney. The show will run for a third season because of its massive appeal with the audiences across the globe.

Meanwhile, the German adaptation will have writers Jonas Lindt and Paulina Lorenz.