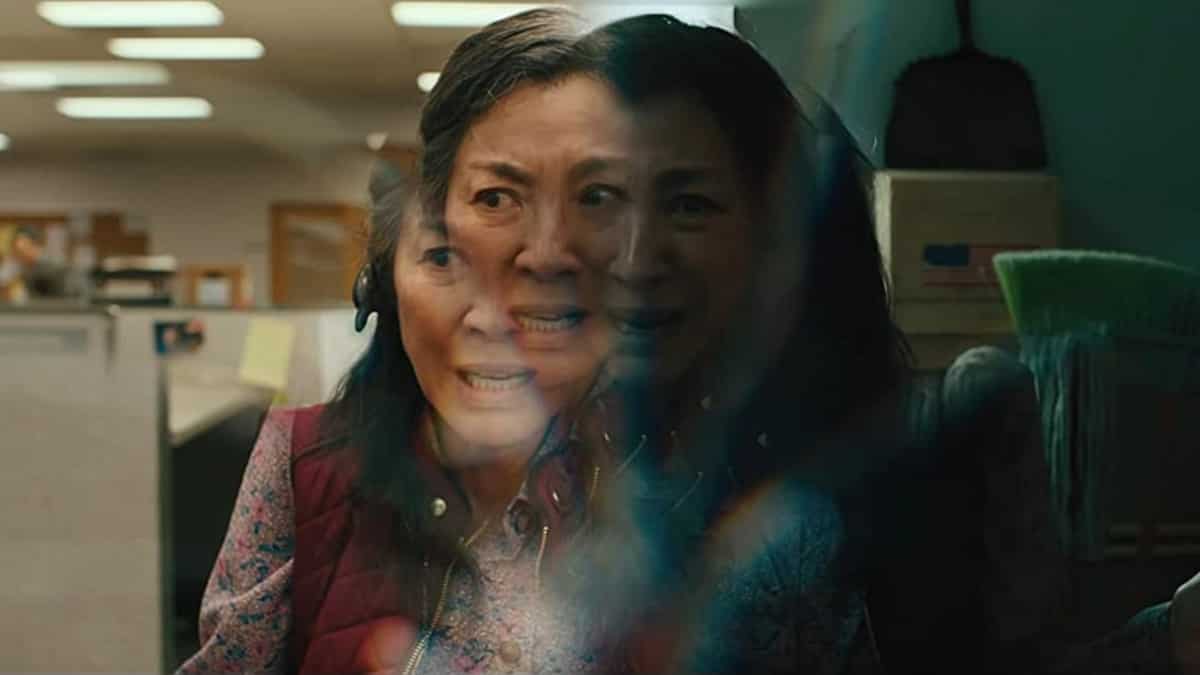 The nominations for the Writers Guild of America Awards are here, and as expected, Michelle Yeoh’s starrer ‘Everything, Everywhere All At Once’ has emerged as the top contender. The film has been nominated in the Original Screenplay category.

Steven Spielberg’s ‘The Febelsman’ and ‘Tár,’ both of which were among the top nominees at the 95th Academy Awards, are also contenders in this category. Other nominees are Seth Reiss and Will Tracy’s dark satire ‘The Menu’ and Jordan Peele’s ‘Nope.’

The 2023 Writers Guild of America Awards ceremony will be presented on March 5.

Everything Everywhere All at Once, Written by Daniel Kwan & Daniel Scheinert; A24

The Menu, Written by Seth Reiss & Will Tracy; Searchlight Pictures

She Said, Screenplay by Rebecca Lenkiewicz, Based on the New York Times Investigation by Jodi Kantor, Megan

Twohey and Rebecca Corbett and the book She Said by Jodi Kantor and Megan Twohey; Universal Pictures

Women Talking, Screenplay by Sarah Polley, Based upon the book by Miriam Toews; Orion Pictures/UAR